Decomposed Body found at Farmhouse of Tollywood actor Nagarjuna, it's reported that it is a suicide case - ScrollSocial
Sunday, December 4, 2022 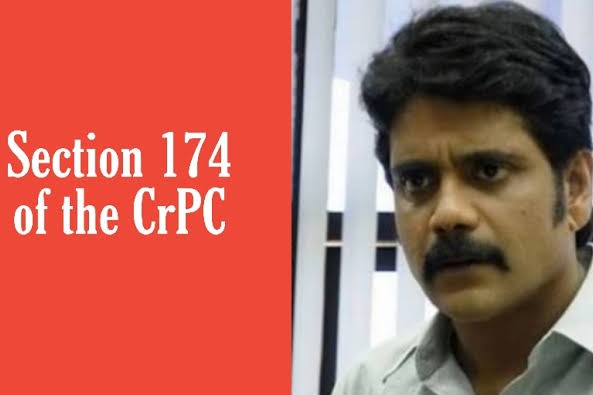 The Cyberabad police recognised the highly decomposed body that was found in a plot of land owned by Telugu actor Akkineni Nagarjuna on Friday. The body was spotted late on Wednesday night.

The body has been identified as that of 30-year-old Chakali Pandu, who committed suicide in a small decaying house located within the farmland, which is spread over 50 acres, stated the police. The plot is an unused agricultural land at Papireddyguda village, under the Keshampet Police limits.

The police told that the land was purchased by the famous Telugu actor and was left unused for a long time. Akkineni Amala, the wife of the Telugu superstar, had visited the land newly, in the first week of September.

The conflict came to the fore after some farm labourers, who were carrying out agricultural work, sensed offensive-smell being emitted from a shed located on the land. When they checked, a decomposed body of a male was found inside the shelter. The workers alerted the Keshampet police, who inspected the scene with clues team and a dog squad.

On Thursday, the police doubted that the death could have taken place around six months ago.

The police registered a case of suspicious death following section 174 of the CrPC the next day.

Recently, the Telugu superstar made news as he ringed in his 60th birthday on August 29. The Mass actor decided Ibiza Island in Spain to celebrate his special day with family Naga Chaitanya, Samantha and Akhil, and some of his dear friends.

On the production front, the 60-year-old actor is currently busy hosting Bigg Boss Telugu 3. He was last viewed in Manmadhudu 2, pairing opposite Rakul Preet Singh.