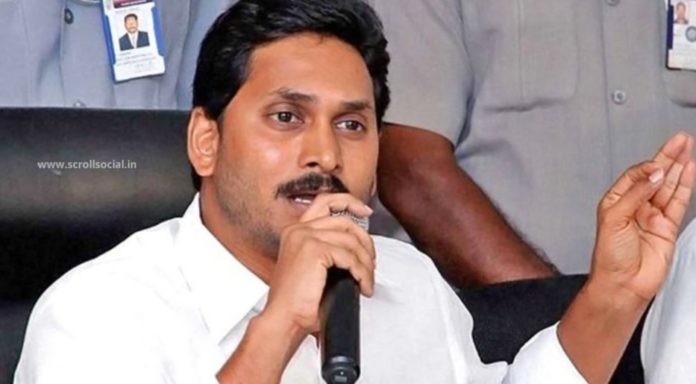 Andhra Pradesh Chief Minister YS Jagan Mohan Reddy on Friday decided to set up a university for skill development at the state level.

The Chief Minister chose to set up a college in each parliamentary constituency and affiliate them to the university to explore skill amongst the students who are studying Industrial Training Institute (ITI), polytechnic, engineering and other courses. All the government departments would also be coordinated with the university.

The students would be given an apprenticeship for a year to develop their skills(Knowledge). If required, it would be extended by six months, according to a statement from the Chief Minister’s Office.

IAS Officer: An IAS officer would be appointed in three to four days for the stable functioning of the university and also for undertaking skill development programmes. Funds would be generated by the finance department for skill development and employment generation.

The Chief Minister has also decided to digitalise the current employment exchange and provide an application like the Uber and Ola. Efforts would be made to map the existing skill development resources locally at the village secretariat level.

The Chief Minister told that 25 colleges in the state would be affiliated to the intended university. The university would formulate plans for upgrading the technical skills of the students according to the changing technological trends in the world.