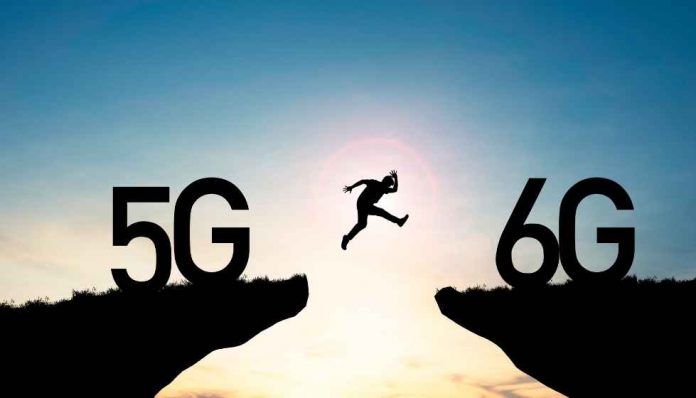 India has postponed the rollout of 5G technology in India, and the country’s telcos beginning this month, hosted a 6-month addition from the government to convey 5G trials.

While the country remains for 5G, Ashwini Vaishnav, Minister for Communication, is convinced that India will roll out 6G technology by 2023-end or early 2024.

Vaishnav said that they had provided necessary permits to the scientists and engineers operating on the technology. Told this through a webinar created by the Financial Times and The New Indian Express.

6G development has already begun. We will discuss that somewhere in the time frame 2024 or 2023-end.

As per Vasihnaw, 6G technology in the country will work indigenously advanced hardware and software. Will also export the technology to different countries, he added.

Talking about 5G, Vasishnaw stated that the 5G spectrum auctions are expected to occur in the opening half of 2022, and homegrown 5G technology is also being revealed.

The Telecom Regulatory Authority of India (TRAI) has reportedly begun the consultation method for 5G, and this is supposed to be achieved by February or March 2022.

TRAI has extended the telcos for 5G trials, and the deadline has been moved to March 31, 2022.

Throughout the webinar, Vaishnav also talked about the telecom changes published by the government in September. The central part of the changes involves the four-year moratorium for improved gross revenue (AGR) dues.

Vodafone Idea and Airtel both opted for the four-year AGR dues moratorium. The moratorium is demanded to free up the cash flow for Airtel and Vodafone Idea by ₹40,000 and ₹60,000 crores, individually, conceding the telcos to invest in 5G.

Airtel and Vodafone Idea also possess tariff hikes that will benefit them, shore up profits and increase the average revenue per user (ARPU).