Apple Sees a lot of Potential in the Metaverse and is Investing Accordingly?
Monday, November 28, 2022

Home Business Apple Sees a lot of Potential in the Metaverse and is Investing...
Facebook
Twitter
WhatsApp 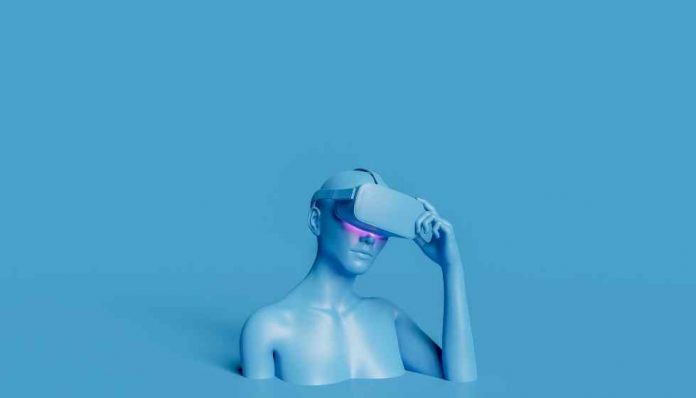 The chip crisis cannot be with Apple. A few days ago, the Cupertino company shared that it had closed the last fiscal quarter with record revenues of 123.94 billion dollars, looking at 2022 with optimism.

To the foreseeable launches of a new iPhone SE -the firm’s mid-range mobile line- and an iPad this spring, will add the iPhone 14 in the fall and, if analysts are correct, the company’s first mixed reality viewer.

A device with which technology could begin to plant its flag in the Metaverse. And it is that Apple is clear; it wants its piece of the cake of the new virtual world. This was made clear by Tim Cook, CEO of the company for a decade, in recent statements to ‘ Bloomberg. ‘

“We see a lot of potential in this space (the metaverse), and we are investing accordingly,” said Steve Jobs’ successor. It should be remembered that, according to recent leaks, the viewer that Apple is working on will have Virtual Reality and Mixed Reality features.

It would have a price of around 2,000 dollars and would be powered by the self-made M1 chip. According to the same medium that shares the statement, it could be available at the end of 2022 or, at the latest, at the beginning of 2023.

The price of the apple glasses, according to this information, will be considerably bulkier than that of the popular Oculus Quest 2 from Meta, which start at 350 euros.

However, it is not clear if, when the time comes, they will be so far from Project Cambria, the future viewer of the company owned by Mark Zuckerberg, which will also arrive in 2022 and is expected to be located in the high range. Perhaps with a price that moves more or less in the Apple market.

Be that as it may, everything indicates that, after 2021, Zuckerberg and Cook had their pluses and minuses due to the new privacy tools introduced in the iPhone, during the present 2022 -and the future- the competition will be mainly focused on the Metaverse.

According to ‘ The Wall Street Journal, ‘the rise of alternative and virtual realities has mainly been blamed for Apple’s recent good economic results.

Likewise, computer scientists and developers recently consulted by ABC point out that the entry into the scene of the Cupertino company could be critical for the development of the Metaverse, the same as for the democratization of Virtual Reality.