Article 30 and 30(A) Quran teaching in Schools and not teaching Bhagavad Gita in Schools. - ScrollSocial
Thursday, December 8, 2022 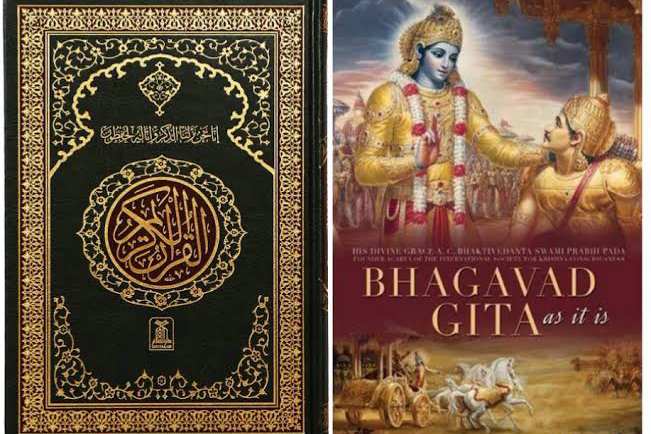 A social media post is going viral with the right that Article 30 of the Indian Constitution grants madrasas to teach Quran but Article 30(A) states that Bhagavad Gita cannot be read in schools. The post gives the impact that the Constitution is based on the teaching of religious text.

The post is viral on both Facebook and Twitter with the text that reads: “Article 30: – Quran can be trained in the madrasas! Article 30(A): – Geeta can not be read in schools! Credit goes to Jawaharlal Nehru …”

To verify the right, we checked the article in the Constitution and observed that Article 30(A) does not even exist. The sub-clause to Article 30 is Article 30(1A).

India Today got in touch with the former secretary-general of Lok Sabha PDT Achary, who determined us that there is no notice about any religious text in the Constitution.

Our Constitution is secular and does not contain any provisions which advise that the Quran can be taught in madrasas and Gita cannot be read in schools.

It is clear that no provision under Article 30 talks about teaching Bhagavad Gita or the Quran in schools.