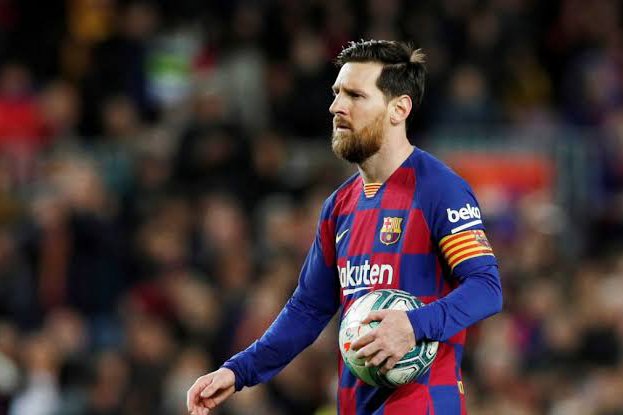 Barca’s all-time highest scorer and captain Messi injured his calf in training before his side’s small pre-season tour of the United States and has not yet reverted to full training a day before his side visit Athletic.

Barcelona coach Ernesto Valverde said he would not risk an unfit Lionel Messi in Friday’s La Liga opener against Athletic Bilbao and maintained to be non-committal about Neymar re-joining the club from Paris St Germain.

Videos emerged on Thursday of the Argentine getting up to pace in individual training sessions on sand but Valverde said there was no possibility he would back with Messi’s fitness.

“We never wish to risk any players and much less someone like Leo,” Valverde said a news conference on Thursday. “He still hasn’t returned to practice with the team and while we are happy with his improvement, individual training is very different from playing a match. We are going to remain and see.”

Barcelona has paid over 200 million euros on signings including Frenkie de Jong and Antoine Griezmann but continues to be connected with a second swoop for Neymar, two years after he left the Catalans for PSG for a world record 222 million euros ($246 million).

Valverde denied to answer questions about the club’s matter in Neymar and regretted the fact that the Spanish transfer window does not shut before the season starts, as it does in England.

“It’s awkward and it’s not logical. The natural thing would be that the team you start with is the same one that will compete for the whole season,” Valverde said. “I am far removed from variations and I’m focusing on the players I have for our opening game,” he added.

Barca’s play in Bilbao was only approved last Friday after a court case was resolved between the league’s organising body and the Spanish football federation over scheduling games outside of the weekend.

“It seems incredible to me that the battle over the match days and schedules was not solved beforehand, the image of the league and federation has been destroyed as a result,” he added.