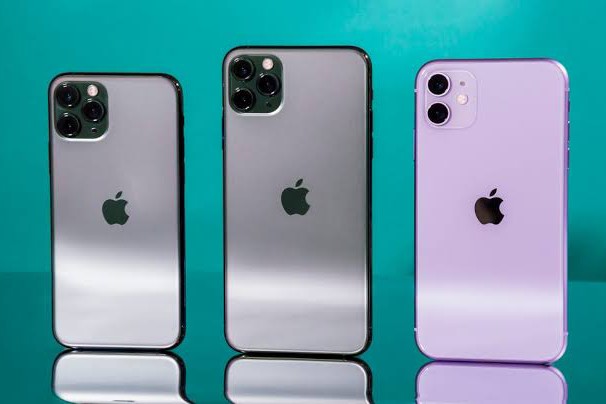 iPhone 12 Pro: Apple looks on track with the iPhone launches for this year, despite the fears of the COVID-19 pandemic that has previously been mentioned as a possible reason behind the delay.

But Apple is starting its devices at its pace, including the just-introduced iPhone SE 2020. Its flagship-level iPhone models, the iPhone 12 has also been advised to see the light of day as expected.

The model includes a 5.4-inch model, a 6.1-inch model, and a 6.7-inch top model that could be named the 12 Pro Max. In a series of what we can assume from the 12 Pro Max, a new concept video deserves to shed light on the design, cameras, and other key elements via CAD renders.

The video posted by EverythingApplePro, in collaboration with Max Weinbach, shows schematics of the iPhone 12 Pro Max that is based on what rumours and news have recommended. The 12 Pro Max’s CAD design shows a squared camera module frame made of stainless steel and sandwiched between two glass pieces.

This is unlike the stainless steel frame seen on the iPhone 11 series. The camera position on the 12 Pro Max has been rumoured to adapt to that of iPad Pro 2020 cameras. Moreover, the video shows the size of the display notch is the same as earlier seen, which refutes the rumours that have been floating around. To justify that, Weinbach told the CAD design was made much before that set of stories emerged.

Since the iPhone 12 Pro Max is supposed to have a 6.7-inch OLED display, the dimension of the phone will change as well. The device will be a tad taller and more full. The bezels on the iPhone 12 Pro Max could also be stripped off a bit, by 0.97mm to be precise at 1.55mm. The iPhone 11 Pro Max has a 2.52mm thick bezel on the 6.5-inch display.

The video has a bunch of other parts to make for the iPhone 12 Pro Max. The upcoming iPhone model could have a LiDAR scanner mounted on a fourth sensor — something previous rumours have also majorly suggested.

Since there will be 5G, there could be thicker antenna lines on the device. The SIM card tray could also be relocated to a different place on the iPhone 12 Pro Max.

The speakers on the apple12 Pro Max could get 10 to 15 per cent louder, as well. And ultimately, the 12 Pro Max colours could come in light blue, violet, and light orange colour variants, among others, the video has claimed.