IT Employees File a Complaint on Cognizant and Accenture For Long Working Hours and Leave Policies. - ScrollSocial
Sunday, December 4, 2022 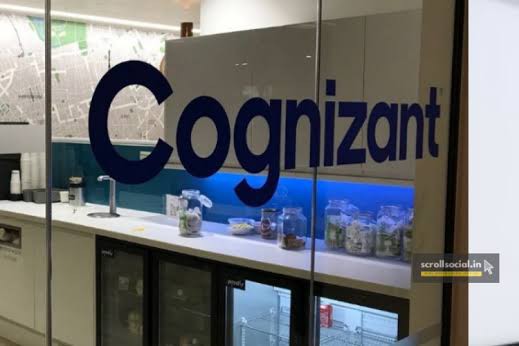 This can be a landmark unforgettable case in the history of the IT industry in Hyderabad, India.

In one of the first cases, employees of leading IT companies have filed a case against their company, for long working hours, no incentives, bad leave policy and more.

And the most exciting point is: The Court has ordered these IT firms to react within 4 weeks.

The PIL has been filed at the Hyderabad Telangana High Court.

The case is a Public Interest Litigation, which has done filed by three IT employees from Hyderabad, along with activist group Forum Against Corruption.

In the PIL, the employees have argued that “white collared slavery prevailing in the state in the name of employment.” should end.

In the PIL, various leading IT companies have been named, which includes Accenture, Cognizant and Caspex Corp.

The Court has accepted the PIL, and have ordered the mentioned companies to respond within 4 weeks. The Court has also sent a notice to the Telangana state government so that the companies are compelled to respond.

What is The Case

As per Vijay Gopal, the president of Forum Against Corruption, the PIL has been registered to make the days of the IT employees better, and stop work-related exploitation by the companies.

There have been cases wherein employees have worked for 10 hours, without any extra pay, forcefully spending 4-5 hours in daily commute via office cabs, not allotting the leaves in time, and more issues.

Now, if we speak about the laws, especially applicable in Telangana, Hyderabad and other IT hubs, then it becomes even more interesting.

However, in 2002, a Government Order was established, which conceded IT companies to bypass these labour laws, in order to encourage more IT firms to set up their offices in the state (then Andhra Pradesh).

Total of 6 sections was allowed to be bypassed, which involve opening and closing hours, daily and weekly working hours, holidays and provisions to guard an employee in case of termination of service.

Since 2002, this GO has been given an extension, and the last extension was granted in 2019, for another two years.

The PIL now intends to change this reservation, and allow employees to follow the rules as mandated by the Telangana Shops and Establishments Act.