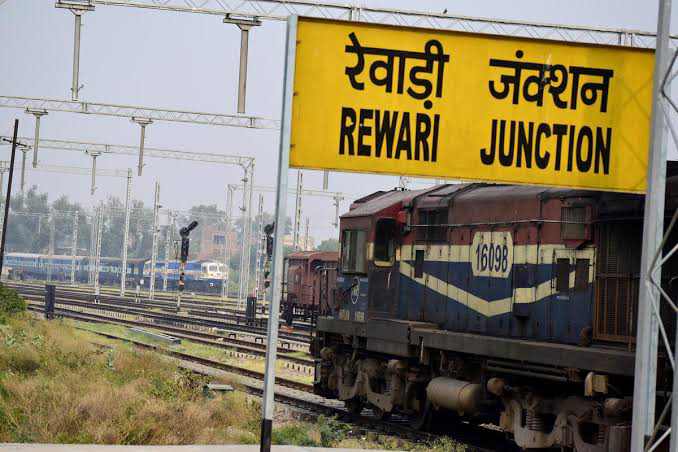 Pakistan Jaish-e-Mohammed (JeM) has threatened to blow up Rewari railway terminal in Haryana by October 8, 2019, along with many temples.

Police have confirmed the receipt (letter) of a threat message sent by one Masood from Karachi. It is examined that the message is from Pakistan Jaish chief Masood Azhar.

Security has been beefed up in and throughout the Rewari railway station following the threat.

An underwater wing of Pakistan-based terror group Jaish-e-Mohammed (JeM) is training people to carry out attacks but the Indian Navy is fully qualified to prevent any such attempt, Chief of Naval Staff Admiral Karambir Singh told in August.

Moreover, Border Security Force specialists had said that at least 50 Jaish-e-Mohammed terrorists are experiencing training in deep-sea diving to launch an attack on India.

References similar terrorists are being given special training to attack Indian security forces deployed at sea, according to BSF which has sent the Intel to Southern Command.

Lt General SK Saini, GOC-in-C, Army Southern Command, had confirmed that he collected inputs that there may a terrorist attack in the railway terminal southern part of India. 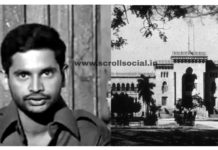