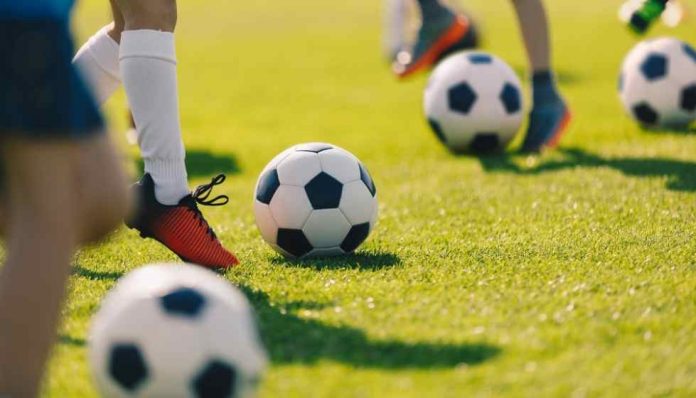 Three of the four semifinalists for the 2022 US Open Cup have been determined as Sporting Kansas City and the New York Red Bulls advanced via victories over Union Omaha and New York City FC, respectively, on June 22. USL Championship club Sacramento Republic scored an upset victory over the LA Galaxy the night prior to advance to the semifinals.

While it won’t impact FIFA World Cup betting or the team’s chances in the MLS Cup, the Galaxy’s loss was disappointing nonetheless for a team with high expectations. LA lost 2-1 in the match and looked out of sorts from the start, which was surprising considering it had just come off an emotional 3-1 victory over LAFC in the Round of 16.

Sacramento opened the scoring less than five minutes into the match, but the two sides were all square via their own goal later in the match. Sacramento’s Luis Felipe scored the game-winning goal in the 70th minute on a bouncing shot from far out that sailed past Galaxy keeper Jonathan Klinsmann.

LA Galaxy head coach Greg Vanney stressed the team entered the US Open Cup and was hoping to win the tournament to gain valuable experience for its young players. The team, which includes a lot of new players, also hadn’t had any knockout game experience. Vanney feels they failed the challenge.

“That’s one of the reasons why we went for it, is to have the emotion that is involved in a night like tonight good, bad or indifferent,” Vanney told MLSSoccer.com following the match. “Now we have to deal with it.”

Among other problems, Vanney noted his team lacked the level of grit and intensity required to win competitive and emotional knockout games. He was disappointed with the way several of his players performed on Tuesday night.

Vanney also said “I think there are some guys on our team that need to turn the meter, when it comes to just intensity and compete and fight, to a different level”. And he added “We have some guys who come out, and they do the running, and they will do the work, and they will do some of the stuff, but in these games, sometimes it’s about being physical, it’s about winning first and second balls. It’s about winning space.”

Past Performances in the US Open Cup

The US Open Cup is the oldest annual soccer tournament in the country, having been first started in 1913 as the National Challenge Cup. The tournament involves 100 clubs from MLS and the other three leagues sanctioned by the United States Soccer Federation: the USL’s Championship and League One divisions and the National Independent Soccer Association.

The Galaxy, meanwhile, won the US Open Cup in 2001 and 2005. They were also runners-up in 2002 and 2006. The team’s inability to get past the lower division Sacramento Republic means it’ll be 16 years since they’ve reached the US Open Cup Final.

The US Open Cup loss is particularly disappointing for the Galaxy considering the team is in the middle of a tight race in the MLS Western Conference. LA was 7-3-5 through 15 matches for 24 points.

Moreover, the team was only one point back of FC Dallas for fourth place and just six points back of rival LAFC for first. They were also only in a playoff position by a five-point gap over the Vancouver Whitecaps.