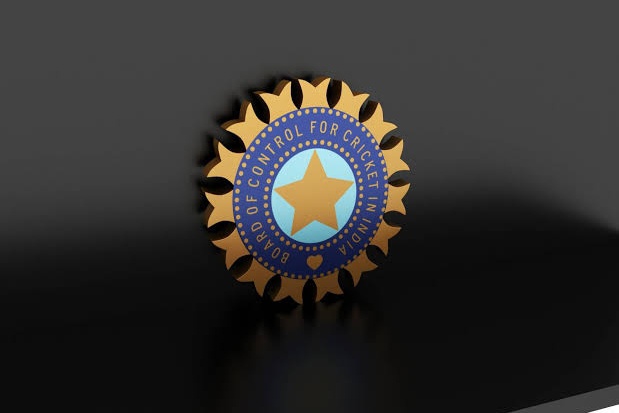 India batsman Prithvi Shaw was recently suspended till November 15 following his urine sample tested positive for the substance Terbutaline. A BCCI press release stated Shaw had “inadvertently ingested a prohibited thing, which can be commonly found in cough syrups.”

Prithwi Shaw urine sample was tested in between this months February and March even though shaw played an Indian Premier Leauge(IPL) for Delhi Capitals 2019 season. A few days back people came to know that BCCI suspended Prithi Shaw till November.

For long, BCCI has avoided adopting NADA to test its cricketers because the Indian cricket board is not very impressed with the performances of the National Anti-Doping Agency.

After the issue of shaw now every Indian cricketer have to be tested with the National Anti-Doping Agency.