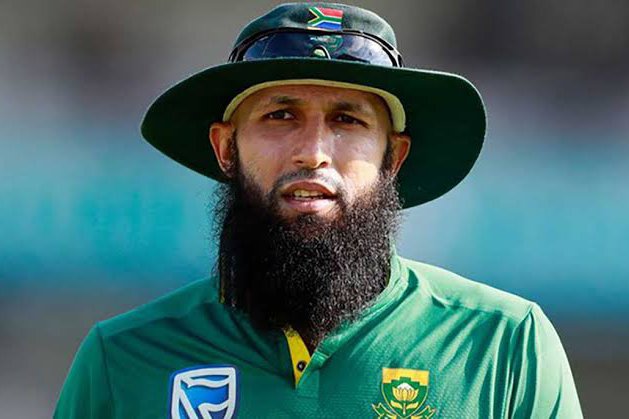 Amla is the second South African famous player to end his international career this week after fast bowler Dale Steyn, who announced his Test retirement on Tuesday.

South Africa batsman Hashim Amla on Thursday declared his retirement from all forms of international cricket with quick effect. Amla will proceed to play domestic T20 cricket in South Africa and other domestic matches in other countries.

He had made his international debut for South Africa in the Test match against India at the Eden Gardens in Kolkata on November 2004, scoring 24 and 2 runs.

His last international match was in the World Cup against Sri Lanka in which he managed 80 not out as South Africa won by 9 wickets but bowed out of the tournament in the group stage after a disappointing campaign.

“It is always sad to not offer farewell to one of the true legends of the game,” commented Cricket South Africa (CSA) Chief Executive Thabang Moroe.

Hashim Amla said in a statement on Thursday.

During the recent Cricket World Cup in England, Amla achieved to become the second-fastest batsman to gather 8000 ODI runs after Virat Kohli in the group stage encounter against New Zealand at Edgbaston in Birmingham. Amla keeps the record for being the fastest ever to 2000, 3000, 4000, 5000, 6000 and 7000 ODI runs but dropped out on being the fastest to 8000 by just one inning. Kohli got to the mark in 175 innings while Amla managed it in 176.