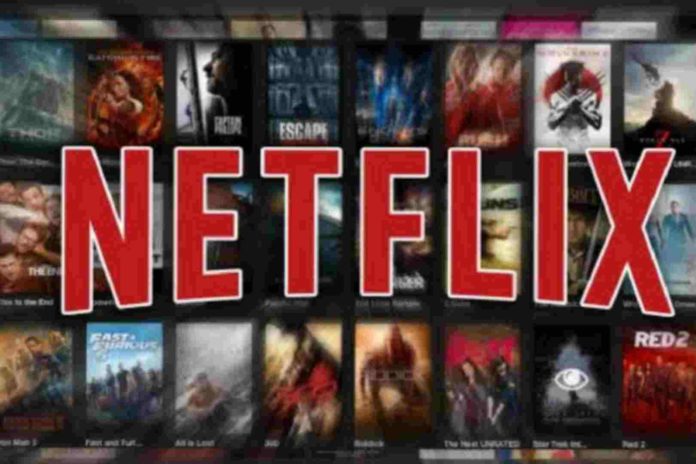 Netflix on Saturday announced that it would present ₹7.5 crores to Producers Guild of India (PGI) Relief Fund to help daily wage earners in the entertainment industry in the country.

This fund, which was set up last month by PGI, will give emergency short term relief to thousands of daily wagers in the Indian creative community who have been directly affected by the closure of film, TV, and web productions in the country due to the coronavirus pandemic.

“We’re grateful to be working with the Producers Guild of India to support the hardest-hit workers in TV and film production – from electricians to carpenters, hair and makeup artists to spot boys. Crews in India have ever been important to Netflix’s success, and now we want to do our bit and help those who most need support in these modern times,” Netflix spokesperson stated in a statement.

“I am proud of and thankful to the whole fraternity for contributing to the fund we have created to help our colleagues at this difficult time. We value Netflix’s generous commitment to this fund and its resolve to assist those who require our help the most.”

In addition to this, in India, Netflix has also performed up to four weeks of pay to help all core below-the-line crew and cast who were registered to work on the streamer’s productions in India, which were made to be suspended due to coronavirus pandemic.

Last month, Netflix announced a USD 100 million funds to support the creative community across the world.

While the most maximum of the fund is pledged towards supporting the hardest-hit workers on Netflix productions around the world, USD 15 million of the fund will go to third parties and non-profits providing emergency relief to out-of-work crew and cast in the countries where Netflix has a vast production base.

The Netflix ₹7.5 crore contribution to PGI fund is part of this USD 15 million funds.