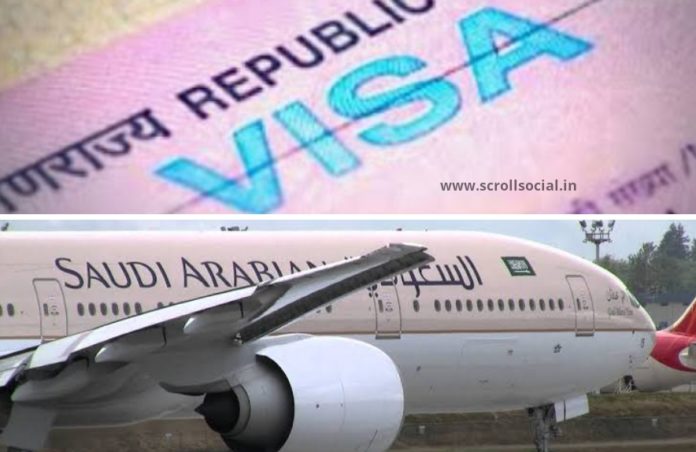 Saudi Arabia has effected a nearly six-fold rise in visa fee, an order which can make Haj pilgrimage very costly, according to a media report, which stated many Muslim countries were angry over this move.

The updated visa fees affect all tourists, religious and business visitors, but spares those visiting for the first time to perform the annual Haj pilgrimage or the lesser, non-mandatory pilgrimage known as the Umrah, stated the report in Quartz Africa.

The haj pilgrimage requires significant costs for visitors, especially for transportation and lodging.

The new rules are viewed as part of a broader campaign to reduce the kingdom’s dependence on oil and to increase revenues in other areas, including immigration fees, it said.

The plan, which was based on a recommendation from the Saudi Ministries of Finance and Economy, got into effect on October 2 and agreed with the beginning of the new Islamic year, the report said.

Saudi Arabia, which is the largest oil producer in the world, has been significantly affected by falling oil prices.

In September, the Saudi government stated it would cut the wages and allowances of civil servants for the first time. It came against the backdrop of the continued war in Yemen that Saudi Arabia has been involved in.

The step to increase the fees could be very significant for the kingdom, given that millions of Muslims begin the pilgrimage to Mecca and Medina every year, the media report said.

Moroccan travel agencies agreed to boycott servicing the trips to Mecca until the excessive fees were removed, the report said, adding Turkey, Egypt, and Nigeria have all expressed their opposition to the new plan.

Muslims in South Africa started a petition calling the visa fees “inhumane”, and urged the Saudi government to either abandon the payment or to drastically decrease them.

Yusuf Abramjee, the secretary-general of the council of Muslim theologians in South Africa told that the community recognises that “the state of the global economy is one of the reasons” pushing the Saudi government to take these steps, the media report said.

“But again, you cannot go and profit from pilgrims. It is wrong. Our religion prohibits that.” So far, he said, communication with the Saudi government hasn’t been expected. “All the calls for clarity have gone on deaf ears,” Abramjee was quoted as saying.

The number of people who can perform the haj is determined by a Saudi government quota and has been decreasing over the last few years due to a mix of development plans, or to limit diseases like MERS, a respiratory infection, or Ebola.