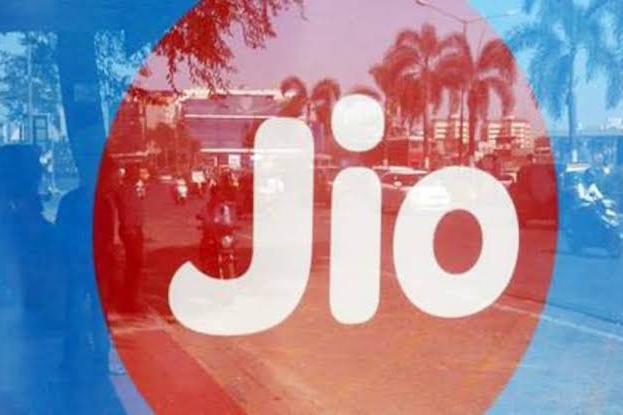 Providing consumers with the flexibility to choose a plan of their choice, Jio’s new plan starts from ₹222 for 1 month, ₹333 for 2 months and ₹444 for 3 months.

In a release, Jio announced the new recharge plans are cheaper by at least 20-50% in the market than other competitive telecom operators. Jio said other rival telecom operators offer similar packs at ₹249.

Jio customers can also update their current one-month plan at ₹111 as every ₹111 additional payment over base plan gives 1-month extra service.

When matched to Jio’s existing 2GB/day plan, the 3-month 2GB per day pack will now cost only ₹444 instead of 448 earlier. It also arrives with additional 1,000 minutes of IUC voice calls which would have come at nearly ₹80 individually.

IUC voice calls, for which Jio has now begun charging at the rate of 6 paise per minute, are calls which are made to other operators. Jio customers can make free voice calls only to other Jio numbers and landline numbers

For calling any mobile number outside of the Jio network alike that of Airtel, Vodafone, Idea, BSNL etc and consumers will have to pay an IUC charge of 6 paise a minute.