Team England Lifted the 2019 World cup in their own Country. - ScrollSocial 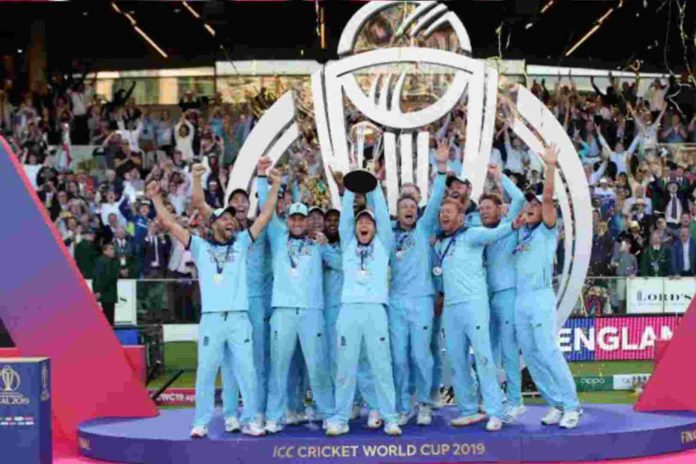 England and New Zealand played such a great innings, they both tried to win but England won the match.

Many Cricket fans are sad that how ICC decided who won the 2019 World cup in between New Zealand and England, Because Super Over also tied, But ICC announced that England won the match by Boundary Count.