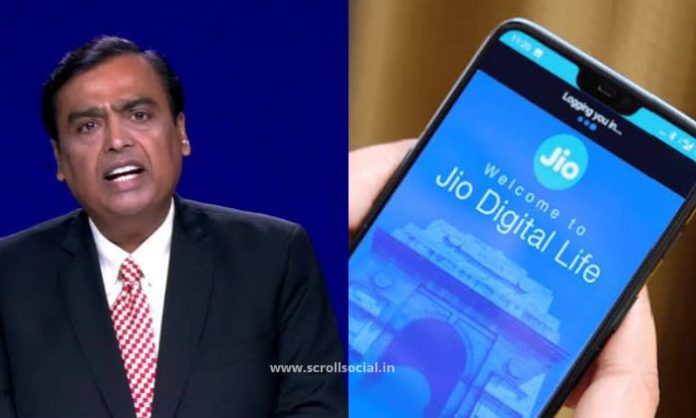 The discussions between RIL and Mubadala Investment have been occurring over the past few days. Mubadala is keen to purchase a little over 1% in Jio Platforms. The deal is likely to happen at a valuation of close to Rs. 5 trillion, which is similar to what has been estimated by the arrangements agreed upon between Jio and Silver Lake and Vista Equity Partners,” stated the first person.

Jio Platforms, which holds music and movie apps as well as a Reliance’s telecom enterprise Jio Infocomm, has achieved a massive $10 billion from investors, including Facebook Inc within a month. Reliance did not immediately respond to a request for comment.

According to Mubadala, quoted in a report by Reuters on Thursday, “Clearly Jio’s platform is attracting a wide range of world-class investors, given its huge potential to serve one of the world’s largest marketplaces.”

Microsoft Corp. is also negotiating an investment of as much as $2 billion in Jio Platforms.

If the two negotiations cited above go through, the world’s most expensive company Microsoft and Abu Dhabi-based Mubadala will get a part of Jio Platforms that have already brought massive investments worth $10 billion in just a month from marquee investors, including Facebook Inc., KKR & Co., Silver Lake, Vista Equity Partners, and General Atlantic.

All these opportunities will take RIL closer to its goal to get free of its net debts of Rs.1.53 trillion as at the end of December at the group level. RIL’s debt has grown in the past few years, mainly due to the aggressive expansion drive of Reliance Jio Infocomm Ltd.

Apart from accommodating RIL to curb debts, Jio Platforms’ partnership with Facebook coupled with the recent investments performed by the large buyout firms cited above, will help Jio Platforms obtain more ability to compete with marquee global e-commerce and digital payments behemoths such as Alphabet, Tencent, Alibaba and so on. All of them have already begun India’s vast, untapped open internet market.

RIL has traditionally been involved in the oil-and-gas business, something that Ambani received from his father, Dhirubhai Ambani, who is often considered as one of the most successful Indian businessmen ever.

Recently, Bloomberg published that the Saudi sovereign wealth fund is also one of the firms exploring investments in Jio Platforms.

“Saudi Arabia’s $320 billion Public Investment Fund is considering buying a minority stake in Reliance Industries Ltd.’s Jio Platforms unit,” said the Bloomberg report, citing people, who asked not to be identified as the information is private.

RIL has been contemplating several asset monetization strategies to reduce its debts. The group’s chairman Mukesh Ambani had stated last year that the group was in talks to sell a 20% stake in the oil-to-chemicals division to Saudi Aramco at an enterprise value of $75 billion.