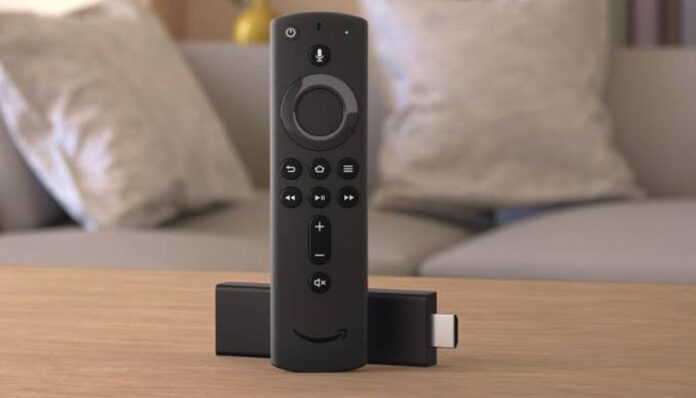 Amazon is starting its initial manufacturing chain in India.

The partnership is an element of an attempt to work with the Indian government, which has started on a campaign to encourage companies to invest in the Indian economy to avoid roadblocks, like high importing taxes to accessing and competing in the country’s fast-growing economy.

The Indian government announces its campaign to promote local investment and increase in India-based enterprises “Aatmanirbhar Bharat,” which translates to “self-reliant India.”

“We welcome Amazon’s decision to set up a manufacturing line in Chennai, as it will improve domestic production capacities, and generate jobs as well,” stated Ravi Shankar Prasad, the country’s minister for communications, electronics, and information, in a statement.

According to Amazon, the Chennai line will manufacture hundreds of thousands of devices every year.

Amazon News India tweeted: “Tamil Nadu has been an essential partner for Amazon India & we are excited to launch our 1st manufacturing line in Chennai. This contributes directly to the local economy & showcases India’s ability to produce world-class products”.

Starting with the Fire TV line of streaming devices. The company states it will “continuously assess scaling capacity to further marketplaces/cities depending on the domestic demand.”

The announcement appears a year after Amazon announced it would start investing as much as $1 billion in local Indian businesses.

“Amazon is engaged to partner with the Indian government to improve the vision of an Aatmanirbhar Bharat,” stated Amit Agarwal, Amazon’s global senior vice president of Amazon India, in a statement.

“We have pledged to invest the US $1 billion to digitize 10 million small and mediocre businesses, support Indian businesses market worldwide thereby enabling US $10B in total exports, and generate additional 1MM jobs by 2025.”