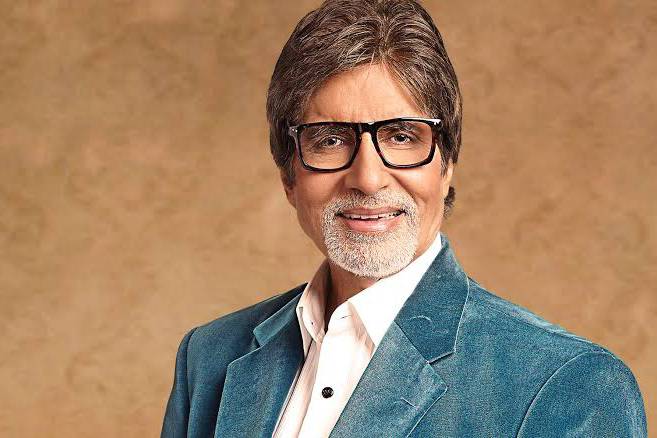 Bollywood’s megastar Amitabh Bachchan has been picked for Dada Saheb Phalke award 2019, and B-Town cannot remain quiet. It was exactly four decades ago that Big B began his Bollywood journey, and since then, there has been no looking back for this superstar of talent.

If he won hearts with his performance in Anand, he also started cinephiles to Angry Young Man.

From Zanjeer to Namak Haram to Abhimaan to Chupke Chupke, Big B showed his versatility with each of his films. And now at 76, he is been honoured with Dada Saheb Phalke award. And Bollywood stars are in awe of the “legend.”

Anil Kapoor, who shared screen space with Amitabh Bachchan in the 2003 film Armaan, congratulated the Bollywood megastar on his big win. He wrote, “There is no mention of Indian cinema without this Legend! He has redefined cinema with every performance & deserves every accolade for his innumerable contributions! Congratulations @SrBachchan! #DadaSahebPhalkeAward”.

“Dear Amitji, Couldn’t be happier to hear the news that you will be receiving the prestigious #DadaSahebPhalkeAward. You have encouraged and entertained billions and continue to do so. We love you Sir and are so very proud of you,” tweeted the 60-year-old actor, Nagarjuna.

Amitabh Bachchan has four National Film Awards for the films Agneepath, Black, Paa and Piku. And now he has been praised with Dada Saheb Phalke award 2019.