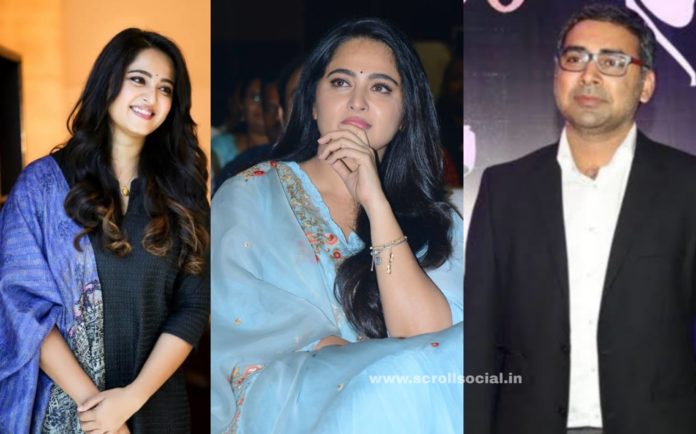 Recently, Telugu actress Anushka Shetty made it clear that she will get married to someone who happens to be her parent’s decision. Meanwhile, the latest reports about Anushka Shetty’s marriage state that she is getting married to director Prakash Kovelamudi, who is divorced from Kanika Dhillon in 2017. The news about the same are doing loads on the Internet.

Prakash Kovelamudi is the son of veteran director K Raghavendra Rao. His Age is 44.

Prakash Kovelamudi got a divorce from his first wife, Bollywood writer Kanika Dhillon, two years ago.

Prakash Kovelamudi started Bollywood with his directorial venture Judgemental Hai Kya in 2019. The film starred Kangana Ranaut and Raj Kumar. However, the film tanked at the box office. Anushka Shetty and Prakash Kovelamudi met each other during the shooting of film “Size Zero,” starring Anushka Shetty and Arya, which was also released in Tamil as Inji Iduppazhagi in 2015.

Well, now only time will reveal if Baahubali actress Anushka Shetty and Prakash Kovelamudi are secretly dating each other, and that if they are planning to get married soon.