Bitcoin (BTC) vs Ethereum (ETH): What's the Difference and Which One Should You Choose?

Home Technology Bitcoin (BTC) vs Ethereum (ETH): What’s the Difference and Which One Should...
Facebook
Twitter
WhatsApp 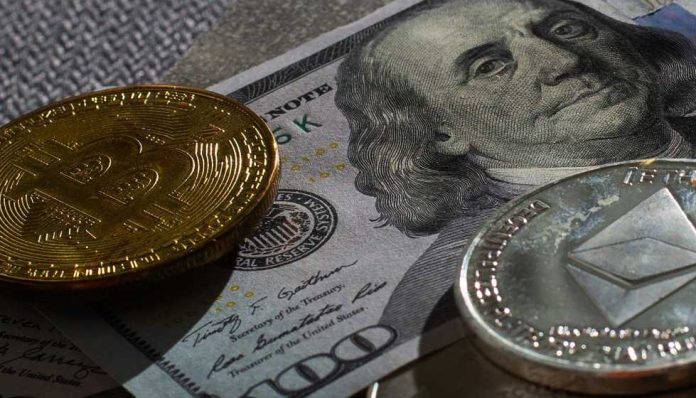 Ethereum and Bitcoin are two of the most popular cryptocurrencies in the world. Though they are similar in many ways, there are small but significant differences between ETH and BTC that you need to know about if you’re planning to invest in either of them. Let’s take a look at the key differences between these two leading cryptocurrencies so you can make an informed investment choice that is right for your financial situation and goals.

Ethereum is often referred to as the second-generation blockchain, as it was built on the same blockchain technology as Bitcoin but with a few significant changes. At its core, Ethereum is an open-source platform that runs decentralized applications (DApps) using smart contracts. The ETH network consists of computers around the world called “nodes”. A node is a computer that stores and processes smart contracts, ensuring that all transactions are recorded on the blockchain and cannot be altered or deleted. While Bitcoin is useful as a store of value and trade asset, Ethereum is more versatile because it can run more complex applications.

– Designed as a general-purpose computing platform: Ethereum is more versatile than Bitcoin because it can run more complex applications. It boasts a huge number of dApps on its network.

– A wider variety of tokens: Ethereum hosts a variety of coins and tokens, some of which use the Ethereum blockchain while others use their own native blockchain.

– More mainstream adoption: Because Ethereum is more than just a cryptocurrency (e.g smart contracts), it has better adoption rates than Bitcoin.

– Not as popular: Ethereum does not have the same mainstream popularity as Bitcoin.

– High fees: While both coins can be bought through a cryptocurrency exchange, the transaction fees for Ethereum are quite high which means you lose out more when you buy ETH instead of BTC.

– Increased competition: ETH is facing increased competition from coins like Solana which aims for better scalability and low transaction fees for both developers and users. This is one of the reasons why the Solana price performs better than other coins competing with Ethereum.

Bitcoin is often referred to as “digital gold” due to its use as a store of value and trade asset. The use of blockchain technology to verify transactions safely and efficiently gives it a level of security that makes it appealing as a store of value. It was the first digital coin to be created and has the largest market capitalization among all coins. Unlike Ethereum and most other cryptocurrencies, Bitcoin uses a PoW consensus mechanism that requires miners to solve complex mathematical equations to add blocks to the blockchain. This makes it much more energy-intensive compared to other cryptocurrencies that use PoS.

– Original blockchain: Most cryptocurrencies have been built using the same technology as Bitcoin, which was created in 2009.

– Bitcoin as payment: The most common use of Bitcoin is as a store of value and trade asset.

– High returns: The potential for high returns is very high compared to other coins, including ETH.

– Not versatile: Bitcoin only functions as a currency whereas Ethereum’s platform can do much more (e.g. ICOs, smart contracts and dApps).

– Slow: It takes a longer time to add a block to the blockchain with Bitcoin than it does with Ethereum.

– Network:  Bitcoin’s and Ethereum’s networks both operate in different ways. Bitcoin uses its network to record transaction information only while Ethereum’s one contains executable code.

Should You Buy Ethereum or Bitcoin? Both Ethereum and Bitcoin are very popular coins that have been around for a very long time. While Ethereum has proven to be more versatile, Bitcoin, on the other hand, can store value better than Ethereum, even after the massive price hike it experienced in 2017. Though both cryptocurrencies have great potential, if you’re looking to invest in a single coin without the risk of both Ethereum and Bitcoin dropping in value, you should probably buy Bitcoin. 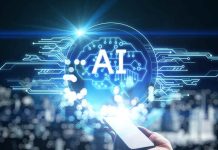