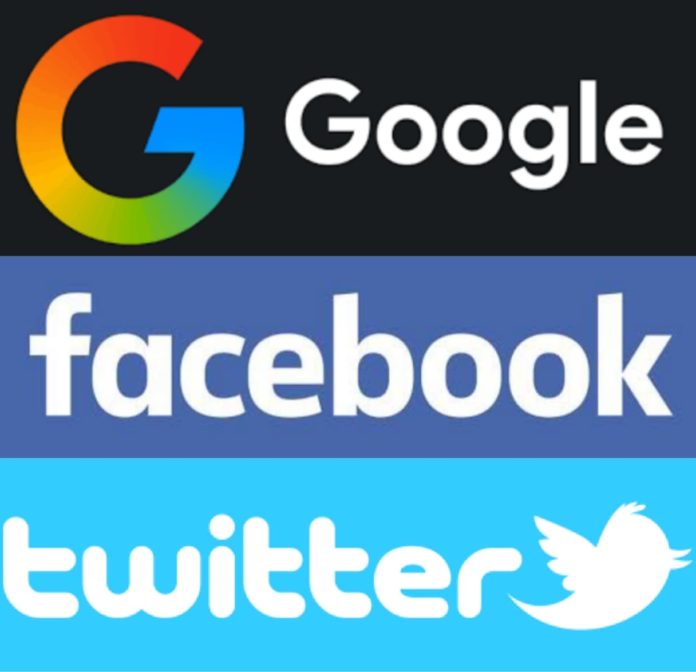 In a blog post, Google announced that to reduce the demand for people to come into offices, YouTube and other business divisions are temporarily relying more on artificial intelligence and automated tools to find questionable content.

Such software is not always as correct as humans, which leads to mistakes, it added, however.

Google said a human review of automated policy decisions also would be slower for other products, and phone support would be limited.

Its content rules cover submissions such as campaigns on its ad network, apps uploaded to the Google Play store, and business reviews posted to Google Maps.

Some users, advertisers, developers, and publishers may experience obstacles in some support response times for non-critical services, which will now be supported primarily through our chat, email, and self-service channels, Google said.

The content review actions of Google and Facebook span several countries, such as India, Ireland, Singapore, and the United States

And turnaround times for claims against these decisions may be slower, it said.

Facebook followed suit, saying it would work with contract vendors this week to send home all content reviewers indefinitely, with pay.

Facebook also said the decision to rely more on automated tools, which learn to recognize offensive material by analyzing digital clues for features common to previous takedowns, has limitations.

We may see some longer reply times and make more mistakes. As a result, it said.

Twitter said it too would step up use of similar automation, but would not ban users based individually on automated enforcement, because of accuracy concerns.

The three Silicon Valley internet services giants, like many companies worldwide, have asked employees and contractors to work from home if possible, to slow the fast-spreading respiratory disease. Mass gatherings for sports, cultural and religious events have been cancelled globally.