Earlier Retired Ambati Rayudu announced that he will play IPL 2020 for CSK. - ScrollSocial 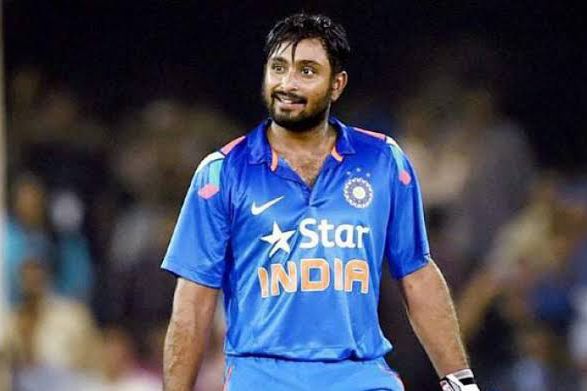 Ambati Rayudu’s retirement mid-way through the World Cup was a widely considered one. Many felt that he was upset at the selectors viewing him for the quadrennial event despite being on the standby list. Currently playing in the TNCA one-day league in Chennai, Rayudu made the air stating that he wasn’t angry at the selectors but disappointed at not obtaining the cut for the World Cup.

Ambati Rayudu was on the official standby list for World Cup 2019 but Indian selectors ignored him on multiple occasions. Rayudu’s choice to retire came after Mayank Agarwal was named as a replacement for an injured All-Rounder Vijay Shankar.

When questioned if a comeback to cricket can be expected, the former India middle-order batsman said, “I haven’t thought much but I would prepare well to come back to white-ball cricket as soon as possible. I love the game, certainly. See goal and targets are one thing but it still is the game I love. It is about playing cricket.”

“So, I recalled why not take it forward? Nothing like a target or anything. But my first preference would be to get fully fit, to play a game a player should need a fitness. I have not played cricket for a long time  now and it would take me maybe a month and a half to get fully fit.”

Stressing that fitness is his first goal, Rayudu added, “I haven’t reached at a decision yet. I am yet to file formal reports. All I am looking ahead to now is my fitness,” said Rayudu.

Still, it’s not confirmed that Ambari Rayudu will play IPL 2020, the decision will be taken by BCCI. This time BCCI should allow Ambati Rayudu.