Fuel Supply cut at 6 airports of Air India, due to the shortage of funds. - ScrollSocial
Monday, November 28, 2022 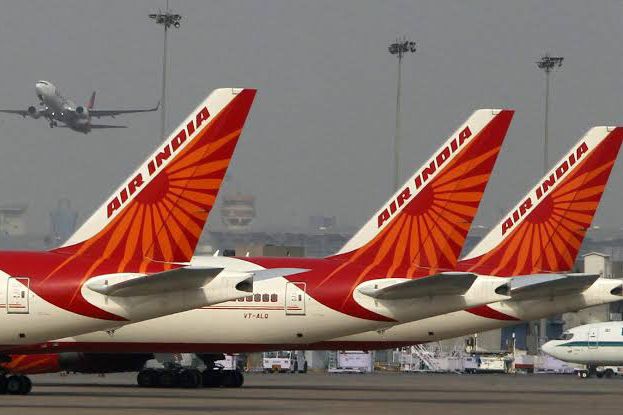 The limitations on fuelling required on Air India by the OMCs at six stations is because of an overall shortage of funds but does not in any way reflect on the operational performance and recent efforts of the airline, Air India MD said.

It is a fact that the large debt servicing affects every single perspective of the working of the airline, and expecting it to service out of its revenues, even the partial but still a huge debt, is indicative of lack of appreciation of working of airlines and also the ground realities challenging Air India, he added.

“The joint decision to stop fuel supply to Air India from six airports, i.e., Kochi, Mohali, Pune, Ranchi, Patna and Visakhapatnam, was taken by the oil marketing companies in the wake of long-overdue payments to the number of Rs 5,000 crore,” IOC stated in a report issued on behalf of the three firms explaining the constraints that led to taking the hard decision.

IOC said, Air India has a 90-day credit limit, which means the aviation turbine fuel (ATF) it buys on a given day has to be paid for in three months. But Air India had not been making payments and the credit period was now 230 days.

Another official told Air India receives financial support from the government while for oil firms there is no such help.