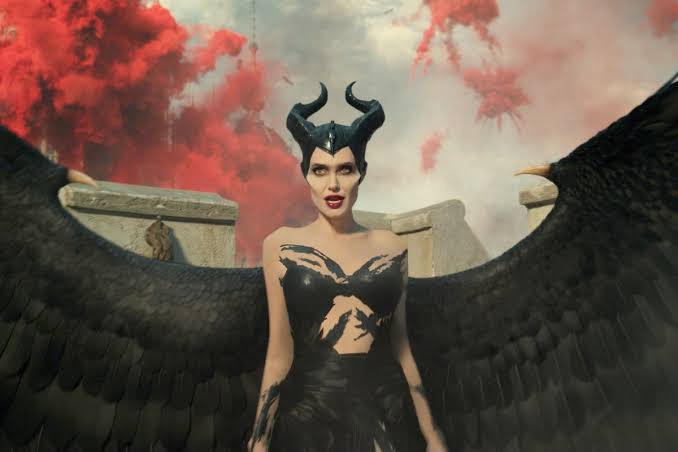 Maleficent: Mistress of Evil is the continuation to 2014’s Maleficent that exposed how the Disney character Maleficent (who is traditionally a villain in Sleeping Beauty) became this hateful character.

A new poster for Disney’s upcoming Maleficent: Mistress of Evil is out. The poster exposes the major characters, including Angeline Jolie’s titular horned fairy Maleficent with all her dark majesty.

The official outline of the film reads, “Maleficent: Mistress of Evil is a fantasy adventure that picks up several years after Maleficent, in which audiences learned of the events that hardened the heart of Disney’s most famous villain and drove her to curse a baby, Princess Aurora.

The film extends to explore the complex relationship between the horned fairy and the soon to be Queen as they form new bonds and face new adversaries in their struggle to guard the moors and the magical creatures that reside within.