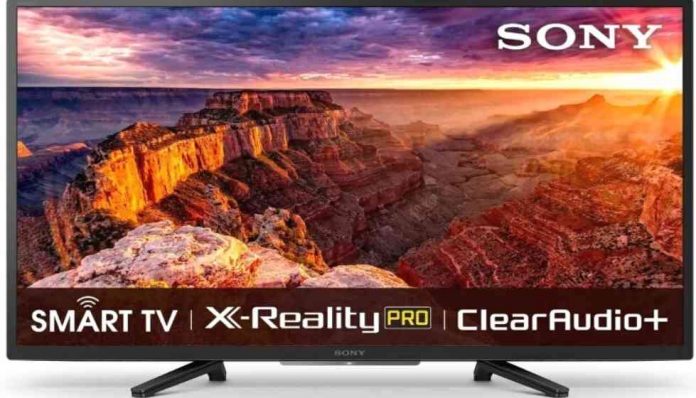 Sony’s success makes everyone curious in a market where pricing is everything, and savvy buyers typically compare prices before hitting the buy button. What is it about Sony that it manages to remain popular and in-demand in the otherwise unforgiving, price-sensitive Indian market despite its premium pricing?

For example, if you are going to buy a 65 inch TV  that is placed between Rs. 65,000 and Rs. 85,000, the Sony TV in this category costs nearly double; its price hovers somewhere around Rs. 123,000. It also has a 65-inch TV that costs nearly Rs. 300,000 with only Samsung giving company in that price category. And yet, it remains one of the leading brands in the country. Sony has a couple of things going for it, and these factors have aided the brand in becoming successful in the Indian market.

Sony TVs came to India at the tail end of 1995 when very few brands were in the Indian market. In the ’70s and ’80s, India had homegrown brands like Beltek and Bestavision supplying TV sets. The market opened up in the early ’90s, and international brands began to trickle in. Sony was among the first international brands to come to India. In the mid-’90s, Sony, Phillips, and perhaps Onida were the only TV brands in the country, and even then — in the days of the chunky TV sets — Sony TVs were seen as the better looking of the lot.

In addition to its early mover advantage, people will agree that Sony has invested heavily in building and sustaining its reputation as a premium brand. Even as early as 10 years ago, Sony had its “influencer” game down pat. It had appointed MS Dhoni as its brand ambassador in 2011, significant investment and a rare move among television brands. The brand spent Rs. 100 crore on its World Cup campaign at the time. A decade later, the dividends are still paying off.

Department stores for gadgets have made apples-to-apples comparison very easy for buyers. Many buyers might buy online — at the Bajaj Finserv EMI Store, for instance. Still, they might go to a physical store to observe the picture quality and the sound quality of different televisions.

Sony can prove that it has the edge over its competitors. Many online forums and television brand reviews call Sony’s TVs, the best in class for various factors, whether sound, picture quality, or aesthetics.

Samsung is seen as a premium brand, compared to other Asia-based smartphone brands. Similarly, Sony is seen as a premium brand among all the other TV brands. Its pricing has been premium for decades, and everyone knows that a Sony TV is likely to be expensive without a shadow of a doubt. Akin to a Louis Vuitton suitcase or a BMW vehicle, people are more than happy to showcase their purchasing power and make a statement with a Sony TV.

There’s also the small factor that TVs often appear in photographs that one clicks at home, unlike washing machines, microwaves, and most other home appliances. They are part of a public area where they catch the eye of friends, colleagues, and relatives, who might invite might invite over to socialize. It is a highly visible status symbol similar to a high-end smartphone, pair of shoes, or logo-love luggage.

The import fees introduced to encourage TV manufacturers to manufacture products in India are unlikely to hamper Sony’s business in any way because the brand has been moving its manufacturing capabilities to India since 2015. As a result, the brand will not have to increase its already (marginally, for the most part) higher prices. Moreover, in the high-end segment, buyers tend to consider the social implications of their purchases more heavily, and as such, a brand that is creating jobs might have more traction. Sony has publicly stated that 99 percent of Sony Bravia televisions are being manufactured within the country.

If you’re looking to invest in a television that is the family entertainer par excellence, a status symbol, and your interim theatre experience, look no further than the Sony TVs available at the Bajaj Finserv EMI Store. You can avail of truly useful offers and discounts that can place TVs that might otherwise be outside your budget well within it. You can pay for your Sony TV in easy EMIs, and get it delivered to your address within 24 hours! 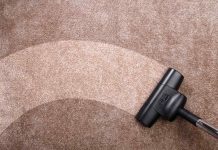 A Dyson Is Just Within Your Reach 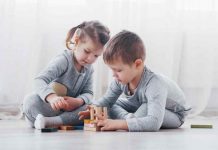 Things to Keep in Mind While Buying Track Pants for Kids 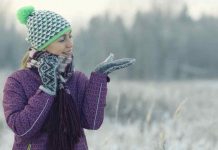 What to Buy in Winter Season | Shopping Lovers can Explore 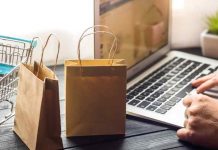 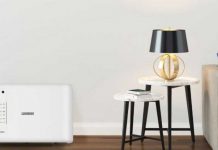 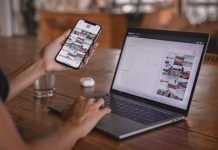