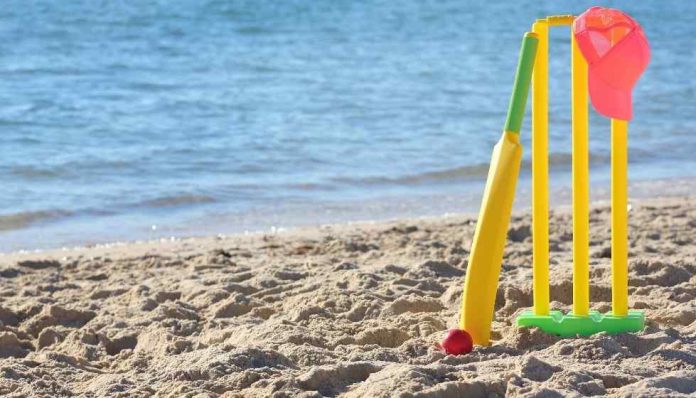 Cricket fixtures were more flexible in the 1990s, and there was a lot of international play between teams. Even teams who were new to the scene and the developing power of cricket, like Bangladesh, were given enough opportunities to play against all of the big teams, including Australia, New Zealand, India, Pakistan, and England. Even with all of the busy scheduling, cricket was never going to compete with Football’s popularity. With the introduction of T20 franchise cricket leagues throughout the world, the situation has completely changed.

Following the huge success of the 2007 ICC World T20, all the cricket boards rapidly accepted the shorter format of the game and began preparing their T20 leagues. With India winning the 2007 T20 World Cup, BCCI was the first board to plan it successfully and introduced the world’s most famous T20 cricket league, IPL, in 2008. Following the popularity of the IPL, other cricket boards created their T20 competitions, such as the Big Bash (Australia), BPL (Bangladesh), CPL (West Indies), and PSL (Pakistan). This made online cricket betting a popular fun activity in India and worldwide because, with shorter games, it became more exciting and unpredictable.

The players also prefer the franchise leagues since it pays them very well and give them monetary security for their futures.

Cricket on one side of the World, Football on the Other

The popularity of Football as a sport was far greater than that of cricket back in the 1990s and early ’20s. But the situation has taken a turn now because of the introduction of T20 cricket leagues. For example, this year, when the IPL was airing, it was viewed and enjoyed the most by the audience of the Uk than the EPL (English Premier League). A total of 1,797,000 people tuned in between October 12-18 to watch IPL, where EPL was only averaging 40000 viewers at that time. It clearly shows the popularity that IPL has gained over the years around the world.

Back in the 1990s, footballers like Maradona, Ronaldinho, and Kaka were household names worldwide. Still, now, because of the franchise T20 leagues, cricketers like Virat Kohli, Shakib Al Hasan, and Chris Gayle are generating headlines and promoting cricket as an entertaining sport. Franchise cricket also elevates stars to megastars, bringing their names to a broader audience outside of their nation. People might not have known Chris Gayle as the Universe Boss if he hadn’t had the opportunity to play in franchise leagues all over the world.

The Popularity of Athletes

The Franchise Leagues also bond with players from different countries and bind the viewers from other countries as players from foreign countries are playing in different leagues. One or more players from cricket are making headlines as the most famous athlete every year now. Virat Kohli has risen to 66th place as the most well-paid athlete in the year 2020. (according to Forbes). He also made the top 10 most renowned athlete list in 2020. He is currently the first cricketer to have 100 million Instagram followers, putting him in the list of top 5 most followed athletes on social media platforms alongside Cristiano Ronaldo, Lionel Messi, Neymar Jr., and others. This sums up the popularity of cricket as an entertaining sport in recent years, with Franchise Cricket leagues playing a significant role in this success.