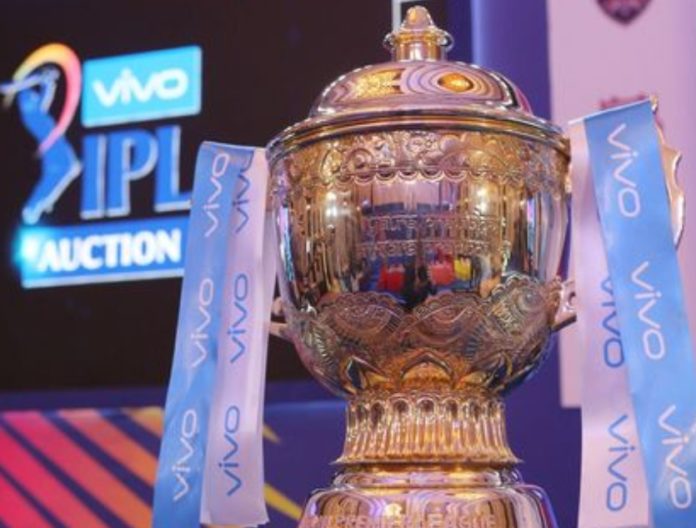 The VIVO IPL Player Enrollment ended on 30th November with 971 players (713 Indian and 258 overseas players) signing up to be a part of the VIVO IPL 2020 Player Auction set to take place in Kolkata on 19th December 2019.

Intending to fill up the available 73 spots are 215 capped players, 754 uncapped and 2 players from Associate Nations.

Franchises will now have time till 5:00 PM IST, Monday, 9th December to submit their shortlist of players that will make up the final VIVO IPL 2020 Player Auction list. Hugh Edmeades will once repeatedly be the auctioneer.

The country-wise division of 258 overseas players:

The VIVO IPL 2020 Player Auction list is out with a whole of 332 cricketers set to go under the hammer in Kolkata on December 19th, 2019. While 997 players had initially registered, the final list has been cut after the eight franchises submitted they’re shortlisting of players.

Robin Uthappa is the only Indian player in the Auction list with a base price of INR 1.5 crore. Other Indian players, Piyush Chawla, Yusuf Pathan & Jaydev Unadkat have set their base price at INR 1 crore.

A result of 186 Indian players, 143 overseas players & 3 players from Associate Nations will be up for grips in the VIVO IPL 2020 Player Auction in Kolkata. The Auction will start at 15:30 IST.

Capped Players as per their Base Price: UnCapped Players as per their Base Price: