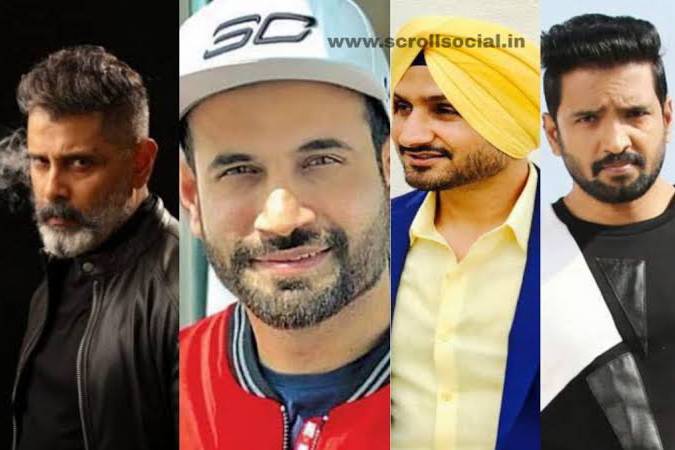 Irfan Pathan, who was the second Indian bowler after Harbhajan Singh to claim a Test hat-trick.

The main photography for the Vikram film will begin soon, and it will be shot in multiple locations across India and different countries, says a press release. While AR Rahman will be scoring the music for this movie, Sivakumar Vijayan will be responsible for camerawork in this film that sees Vikram teaming up with Ajay Gnanamuthu, who is recognised for Demonte Colony and Imaikka Nodigal.

Irfan Pathan and Harbhajan Singh are no newcomers to Chennai, they have played for the Chennai Super Kings in the Indian Premier League. Harbhajan, in fact, regularly tweets in Tamil to connect with his fans in Tamil Nadu. People of Tamil show very much love for this cricket players.

Seven Screen Studio Tweeted: “Proud and honoured to introduce @IrfanPathan in #ChiyaanVikram58 in a super stylish action avatar!! Welcome on Board sir and wish you a sensational debut,” the film’s co-producer.

Gnanamuthu tweeted- “Welcome on board Irfan Pathan Can’t wait to unleash your new avatar to the audience!! Time for some solid action!!.”