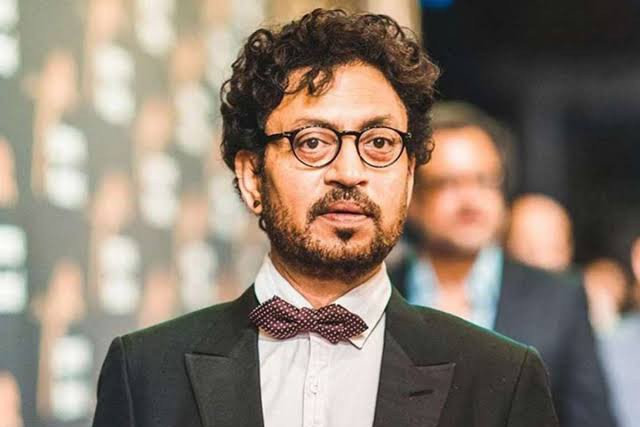 Bollywood and Hollywood actor Irfan khan is currently admitted to Mumbai’s Kokilaben Dhirubhai Ambani hospital. The actor is in ICU (Intensive Care Unit) due to a colon infection, an official statement from his spokesperson announced Tuesday.

He is under doctor’s observation. His power and strength have served him battle and fight so far, and we are sure with his tremendous willpower and prayers of all his well-wishers, he will recover soon,” the spokesperson mentioned to IndiaToday.in.

Irfan khan, 54, has had a tumultuous few years after being diagnosed with a neuroendocrine tumour, which needed medical attention and held the actor away from Bollywood for a year.

Earlier this year, Irfan Khan kept away from the promotions of Angrezi Medium, his newest film that released in March, due to his health. The theatrical release of Angrezi Medium was also altered due to the new coronavirus outbreak. Angrezi Medium next had an online premiere, on Disney+Hotstar. Irfan Khan was following treatment while they were shooting for the film in the UK.

Irfan Khan resides in Mumbai with his wife Sutapa Sikdar and two sons, Babil and Ayan, who are currently with him in the hospital.

Irfan Khan lost his mother, Saeeda Begum, earlier this week, and could not visit her funeral in Jaipur due to the nationwide lockdown. While it was stated that the actor wasn’t in India at the time of her death, he was, in fact, in Mumbai. The actor was sick and unable to attend the funeral because of the lockdown. He talked to his family in Jaipur over a video call.

Irfan Khan is a native of Rajasthan, Irfan, studied at the National School of Drama. He proceeded to Mumbai in the 80s and started with TV shows like Chanakya, Banegi Apni Baat, Bharat Ek Khoj, and Chandrakanta. He began his movie debut with Mira Nair’s Salaam Bombay in 1988. Later, he did various films but was noticed with films like Maqbool, Life In A Metro, and Paan Singh Tomar.

Irfan Khan has also been connected with many international films like Slumdog Millionaire, A Mighty Heart, Jurassic World, and The Amazing Spider-Man. His most enjoyable, though, is Ang Lee’s Life Of Pi, which was both a commercial and critical success. He next did Inferno with Hollywood actor Tom Hanks.

Earlier this year, Irfan’s Angrezi Medium hit the screens but was next premiered online due to the novel coronavirus outbreak. The actor hasn’t signed any new movies yet.