NRC to be executed in the whole country, not specified when it will be done: Amit Shah - ScrollSocial
Sunday, December 4, 2022

Home News NRC to be executed in the whole country, not specified when it...
Facebook
Twitter
WhatsApp 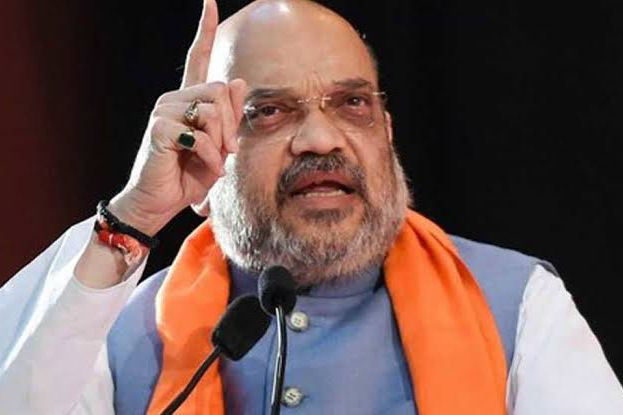 “The NRC process will do according to the Supreme Court order,” Amit Shah told.

Union Home Minister Amit Shah on Monday announced that the National Register of Citizens (NRC) will be implemented in the entire country. However, he did not define when that will occur.

In an exclusive interview to India Today TV, Amit Shah told the NRC method in Assam was done according to the order and directions of the Supreme Court.

“The NRC process in Assam was done according to the Supreme Court order,” Amit Shah said.

Amit Shah also confirmed that the NRC will be implemented in the entire country.

“In the future, whenever the NRC is implemented in the country, it will be prepared on the basis of the knowledge we had in Assam. We will bring a leak-proof process of the NRC,” Amit Shah told.

Political View: When questioned if the NRC is just a political weapon or has any benefit, Amit Shah replied, “It was not done by us. It was according to the procedure of the Supreme Court.”

On August 31, the NRC officials published the final list in Assam from which higher than 19 lakh people were excluded.

Those persons excluded from the final NRC were given 120 days’ time opportunity to file an application before the Foreigners Tribunals.

MORE | Reliance Jio to charge for voice calls if someone calls to other operators, 6 paise 1 Minute.