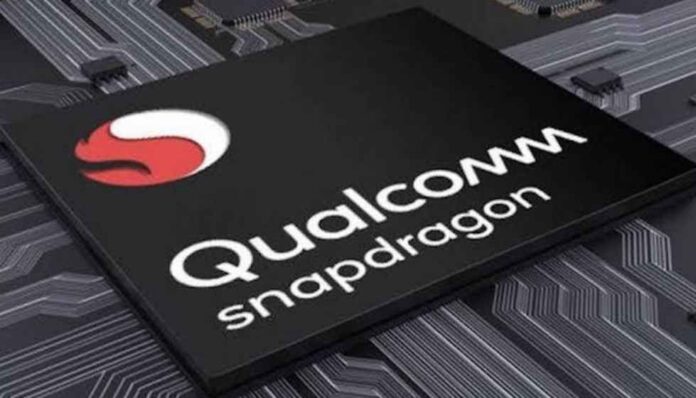 The latest chipset is the successor to the Snapdragon 865 SoC which powers the flagship devices. Maintaining the trend-forward, the smartphone manufacturers Motorola, Xiaomi, Oppo, and OnePlus have announced their collaboration with Qualcomm.

The Qualcomm Snapdragon 888 appears with an integrated modem which will enhance the 5G performance of the flagship devices; it also ensures powerful AI performance, upgraded camera performance, and enhanced gaming features

Motorola too has confirmed starting a flagship device with Snapdragon 800 chipset. The company’s president Sergio Buniac during the summit unveiled Motorola’s plans of getting up with a flagship device in 2021.

“2021 will mark the tenth generation of Moto G – and nothing would make us more pleased than bringing [Qualcomm Snapdragon] 800 series experiences to this family. Our mission is to deliver smarter technology for all. We can’t wait to show you more,” Buniac stated.

Motorola newly revealed the Moto G 5G this year, but that is not a flagship device. The company’s intentions to launch a Moto G with the flagship chipset does sound very exciting.

Now Motorola has not explicitly confirmed whether it would use the Snapdragon 888 in its phone or the Snapdragon 865 but either way it is going to be a flagship device. Motorola will launch its flagship only in 2021.

The company launched the Motorola Edge+ in 2020 with Snapdragon Qualcomm 865. The smartphone features a 6.67-inch Full HD+ AMOLED 90Hz display. It appears with 12GB of LPDDR5 RAM and 256GB of UFS 3.0 storage.

The Moto Edge+ has used a 108-megapixel sensor assisted by OIS, and there is also a 16-megapixel ultra-wide-angle camera and an 8-megapixel telephoto camera with 3X optical zoom.

On the front, the Motorola Edge+ features a 25-megapixel camera for selfies. The Edge+ houses a 5000mAh battery with an 18W high-speed wired charger. It also arrives with support for 15W wireless charging and 5W reverse wireless charging.