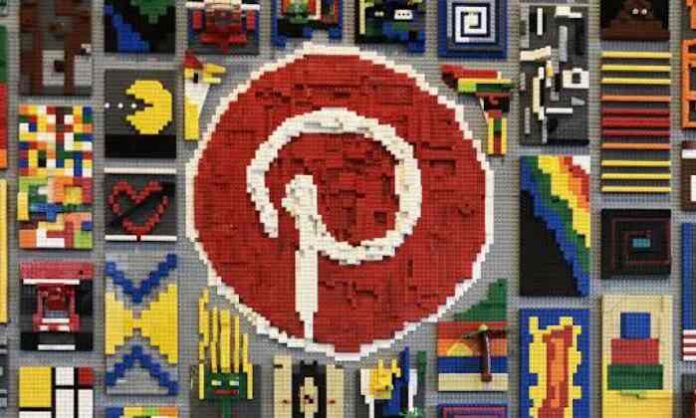 The former COO of Pinterest is suing the company for gender discrimination. Françoise Brougher states she was paid less than her male peers, frequently left out of high-level meetings, and given gendered feedback, according to her legal complaint. She was fired after speaking out about these concerns, the lawsuit states.

Brougher, who earlier worked as the Global Business Lead at Square and as a VP on the advertising team at Google, according to her LinkedIn, learned of the salary inequalities when Pinterest was planning to go public in 2019.

She got less than her male peers, and her equity vested at a slower rate. After taking this to the attention of Pinterest CEO Ben Silbermann, she yet had to fight to be reasonably compensated. The news was first reported by The New York Times.

Brougher also states she was banned from board meetings after the IPO, a situation that might not have been unusual; without that, other members of her team were asked to attend. “When you are brought in as a No. 2, you are required to advise the CEO,” she said the New York Times in an interview. “But when you are not in the conference where the decisions are made and don’t have the context, it makes your job harder.”

When Brougher was ready to attend board meetings, which occurred when she first joined the company, she saw the board members rarely pushed back, according to her 4,400-word blog post on Medium. “Invariably, the board would be cordial, nodding their heads at my plans and rarely asking difficult questions. This was not something I was related to,” she wrote.

When she proposed Silbermann about why the board didn’t challenge them, she states he responded, “I chose them.”

Brougher wrote that the management team at Pinterest was “riven by backstabbing and gossip.” She cherishes one colleague stating, “the only way we get things done here is hiding things.”

The behavior flew in the face of Pinterest’s purposes, which, in early 2019, began to include “care with candor.” Brougher writes, “saying what you actually thought was still dangerous at Pinterest.”

Brougher’s lawsuit also lays out claimed discrimination on the part of chief financial officer Todd Morgenfeld. According to the complaint, Morgenfeld queried Brougher, “what is your job anyway?” in front of their colleagues in January 2020.

When Brougher asked her concerns about this approach to Silbermann, he recommended she approach the situation with curiosity and compared the situation to “an old couple fighting over who would make coffee.” In April, she was fired.

Brougher’s complaint follows criticism of the company from two Black employees who spoke out about mistreatment on Twitter.

Ifeoma Ozoma and Aerica Shimizu Banks, who worked on Pinterest’s public policy team and supported lead some of the company’s lauded initiatives against health misinformation and racist content, state they were underpaid and subject to racist comments from their manager, according to The Washington Post. Both women also say they were retaliated against after proceeding forward about their mistreatment.

The new lawsuit is the most high-profile gender discrimination suit in Silicon Valley since Ellen Pao took the investment firm, Kleiner Perkins Caufield & Byers, to court in 2012. Brougher is being represented by the equivalent law firm that factored Pao: Rudy, Exelrod, Zieff & Lowe.