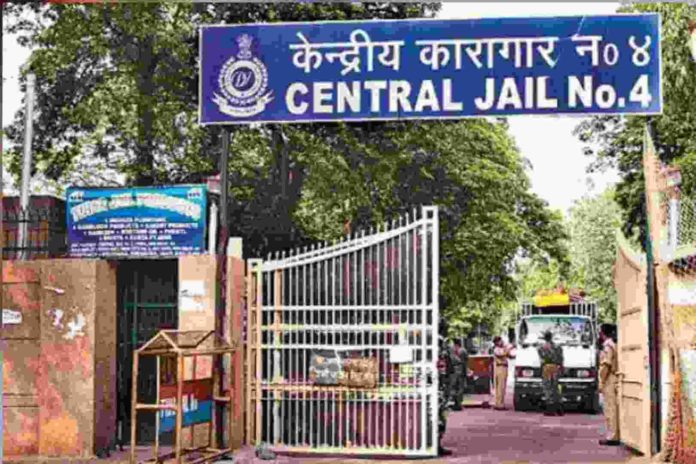 The Madhya Pradesh government on Monday announced a statement stating that it was “releasing about 5000 prisoners on emergency parole of 60 days. Another 3,000 undertrials will be released on interim bail of 45 days, in the next two days.”

The Madhya Pradesh government’s move gets close on the heels of Delhi, Uttar Pradesh, and Maharashtra, releasing prisoners on bail to stop overcrowding in its facilities.

On Saturday, the Uttar Pradesh government decided to release 11,000 prisoners over 71 of the state’s jails to decongest the facilities, even as Maharashtra Home Minister Anil Deshmukh has guided the state to release as many as 11,000 convicted and undertrial prisoners who are in jail for crimes with prescribed punishment up to seven years or less.

State governments over the country have started releasing prisoners on bail for the next 30-60 days to limit community transmission of Covid-19 within the jail premises, as India looks at potential stage-3 of the highly contagious virus.

Delhi’s Tihar Jail’s largest jail facility in the country India – which houses 17,500 prisoners, intends to release 3000 prisoners, of which 400 have already been released. Although concerns of a departure – akin to the migrant exodus – are writ large, prison authorities told, they have been cautious about releasing on bail prisoners belonging to the same city.

Other states, too, are now moving up action to decongest prison means to avoid a community outbreak of the virus.

At the same time, prison officials have also stopped all communications of inmates with outsiders, whilst also moving up medical and isolation facilities within the jail premises.

“Family meetings have been stopped, and they can talk over the phone. By the orders of Delhi High Court, all court productions of prisoners have been stopped. We have also carried out sensitization of jail staff, as well as inmates about general cleanliness and precautions concerning coronavirus and masks, hand sanitizers, and handwash, which are being given to staff and patients where required,” Sandeep Goel added.

“There is a Supreme Court judgment, and the whole country will have to follow this. There has been a conference chaired by Chief Justice as well as the DG of prisons. And there are clear cut directions and implementation is on the way because there are some methods to be followed.

If I remember it correctly, some of them will go on release on bail. Those who are under trials will go on automatic bail. And those who are convicts will go on parole,” said Praveen Sood, DG & IGP Karnataka.

“Given the nation-wide lockdown, it is essential that outlines be made for the safe transit for all prisoners, freed on parole or bail, from the prison to their homes.