Kerala CM says people with a prescription from doctors can get liquor - ScrollSocial
Sunday, December 4, 2022 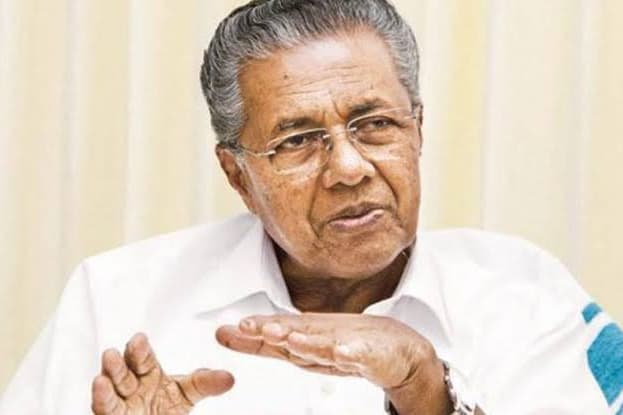 With suicide incidents being arrived from various parts of the state after liquor sales were closed in Kerala following the lockdown.

Kerala Chief Minister Pinarayi Vijayan has informed the Excise Department to give liquor to those with a prescription from a doctor.

The move comes after many reportedly showed acute withdrawal indications, and suicide incidents were reported in the Kerala state.

On Saturday, in Kodungaloor in Thrissur district, a youth committed suicide by diving into the river after experiencing withdrawal symptoms.

In another incident, a 38-year-old man working in a barbershop in Kayamkulam consumed shaving lotion after he didn’t get alcohol. Though he was taken to hospital after he developed uneasiness, he died.

However, they would have to provide a medical testimonial from a doctor. He announced the ban on the sale of liquor during the lockdown was generating a host of social problems the State could do without. Suicide tendency was prevalent among those deprived of their daily dose of alcohol.

The Kerala government has also proposed the Excise Department to give free treatment and admit people with withdrawal symptoms to the de-addiction centres.

Chief Minister Pinarayi Vijayan has stated the government is also examining the option of online sale of liquor as the sudden unavailability of alcohol may lead to social problems.