Usage of Quantum Computing in this Modern World

Home Technology Usage of Quantum Computing in this Modern World 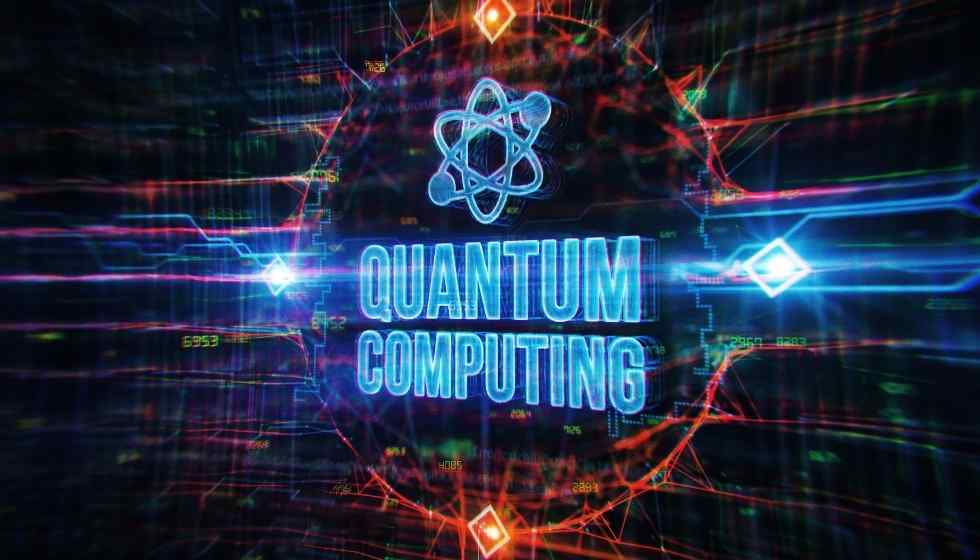 Quantum computing, like any new technological paradigm, has infinite and unknown applications.

In the last year, the segment has attracted substantial venture capital investment ($248 million in 2017 vs $43 million in 2016), intense research and participation from both technology companies and Fortune 500 companies and support from different governments (Australia, China, Europe and USA).

According to Morgan Stanley projections, high-end computing (including quantum computing) is a market that will be worth $10 billion in 10 years versus $5 billion today.

What is Quantum Computing?

Virtually all computing systems available today are equivalent to the theoretical model devised by Alan Turing in 1936, today known as the “Turing machine”.

And although to date, computers’ efficiency and calculation speed have grown exponentially, we can essentially program in them the same algorithms as in those first computers.

Why? The reason is that although we have chips that are millions of times more potent than those contained in early computers, the basic operations they can perform are precisely the same.

Quantum computing represents a qualitative advance in this direction. Instead of performing operations through the essential pieces of standard computing, transistors, in quantum computing manipulations are performed on particles such as electrons or ions to exploit the properties of quantum physics.

This class of operations on quantum elements brings two significant advantages over classical computing: a greater diversity of algorithms and exponential parallelization.

Why Quantum Computing is Used

Could use quantum computers to solve some complex chemistry, materials design, and certain types of engineering, problems that current supercomputers cannot solve.

Another of the significant impacts that quantum computers would have is in the field of cryptographic methods, blockchain, etc., since these would no longer be safe.

The current cryptography methods are based on the limitations of the usual computers that quantum computing does not have.

Another more direct impact on society is the speed of finding information in large databases. This has other applications such as optimization problems, machine learning, equation resolution, etc.

Baidu has created the Baidu Quantum Computing Institute to integrate this technology into its business in less than five years.

Intel established the quantum computing research initiative in 2015 with QuTech and has unveiled a 49-qubit processor called Tangle Lake at CES 2018.

There are already quantum computing algorithms that have demonstrated their advantage over classical algorithms from a theoretical point of view. 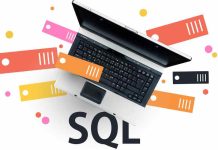