What is Coronavirus and Symptoms of Coronavirus hugely spreading this virus in China also known as China Virus - ScrollSocial
Friday, July 1, 2022

Home News What is Coronavirus and Symptoms of Coronavirus hugely spreading this virus in... 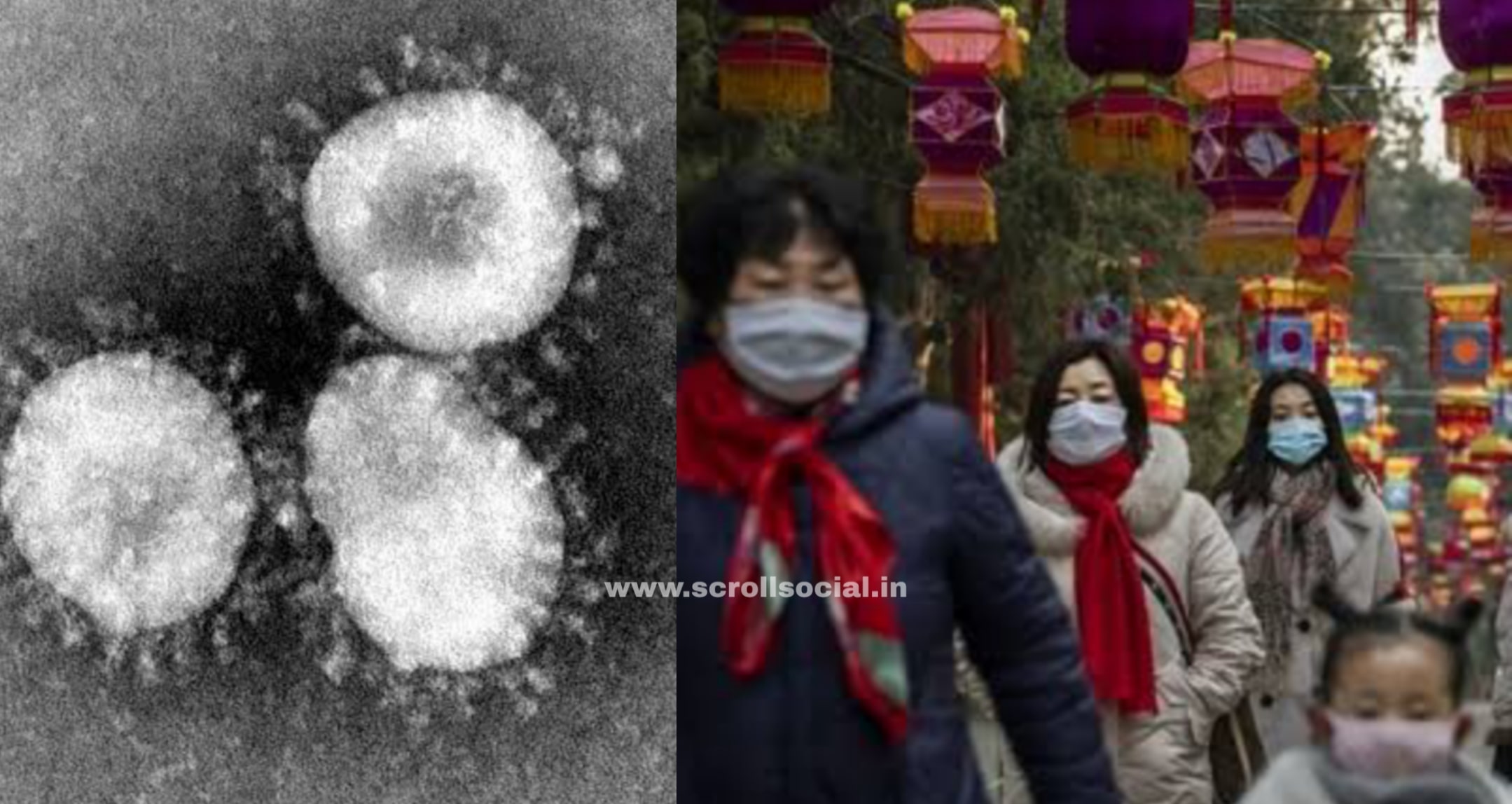 China Virus, Coronavirus family that has never been found before. Like other coronaviruses, it has come from animals. Many of those infected either worked or frequently shopped in the Huanan seafood wholesale market in the centre of the Chinese city, which also sold life and newly slaughtered animals. New and troubling viruses usually originate in animal hosts. Ebola and flu are examples.

China on Sunday expanded drastic travel restrictions to contain the spread of a new coronavirus that President Xi Jinping told posed a “grave” threat, as the death toll reached 56, and Shanghai reported its first fatality.

China confirmed 1,975 cases of patients affected with the new coronavirus as of January 25, state broadcaster CCTV published. More than 2,000 people across the world have now been infected.

The virus, believed to have started late last year in a seafood market in the central Chinese city of Wuhan that was illegally selling wildlife, has expanded to Chinese cities including Beijing and Shanghai, and other countries including Singapore, Thailand, Japan, France, the United States, and Canada.

In a troubling sign for containment efforts, Shanghai on Sunday reported its first death from the virus – an 88-year-old man with pre-existing health problems.

China has sealed off Wuhan and other cities in hard-hit Hubei province – affecting tens of millions of people – and is now increasing restrictions to other parts of the country. It also scaled back traditional celebrations for the Lunar New Year, closing major tourist attractions.

The World Health Organization this week stopped short of calling the outbreak a global health emergency, but some health authorities question whether China can continue to contain the epidemic.

The virus causes pneumonia. Those who have fallen ill are reported to suffer coughs, fever, and breathing difficulties. In severe cases, there can be organ failure. As this is viral pneumonia, antibiotics are of no use.

The antiviral drugs we have against the flu will not control. If people are admitted to the hospital, they may get help for their lungs and other organs as well as fluids. Recovery will depend on the strength of their immune system. Many of those who have died are known to have been already in poor health.

There were fears that the coronavirus might spread more widely during the week-long lunar new year holidays, which start on 24 January, when millions of Chinese travel home to celebrate, but the festivities have mostly been cancelled, and Wuhan and other Chinese cities are in lockdown.

At the moment, it appears that people in poor health care at the most considerable risk, as is always the case with flu. A key concern is the range of severity of symptoms – some people appear to suffer only mild illness while others are becoming seriously ill. This makes it more challenging to establish the right numbers infected and the extent of transmission between people. But the authorities will be keen to stop the spread and will be anxious that the virus could become more potent than it so far appears.

The outbreak has prompted widening curbs on movement within China, at a time that is usually China’s peak travel season.

Health authorities in Beijing advised people not to shake hands in greeting but use a traditional cupped-hand gesture instead. The advice was sent in a text message that went out to mobile phone users in the city on Sunday morning.

On Saturday, Canada announced the first “presumptive” confirmed case of the virus in a resident who had returned from Wuhan. The patient, a male in his 50s, arrived in Toronto on January 22 and was hospitalized the next day after developing symptoms of respiratory illness, officials stated.

The outbreak has overshadowed the start of the Lunar New Year, typically a festive time of year, with public events cancelled and many tourist sites shut. Many people on social media have been calling for the week-long holiday to be extended to help prevent further spread of the virus.

Curbs on movement were stepped up with the northern city of Tianjin announced plans to suspend all inter-province shuttle buses from January 27, the official People’s Daily reported on Sunday. It will also halt all group tours, at home and abroad, from Monday.

The US was preparing a charter flight on Sunday to bring its residents and diplomats back from Wuhan, the central Chinese city at the epicentre of the outbreak, the Wall Street Journal reported.

There is a critical shortage of medical equipment, including protective suits, N95 masks, and goggles in Wuhan, an official in the Hubei region said at a press conference.