WhatsApp's Voice and Video Calling feature is available on the desktop
Monday, November 28, 2022 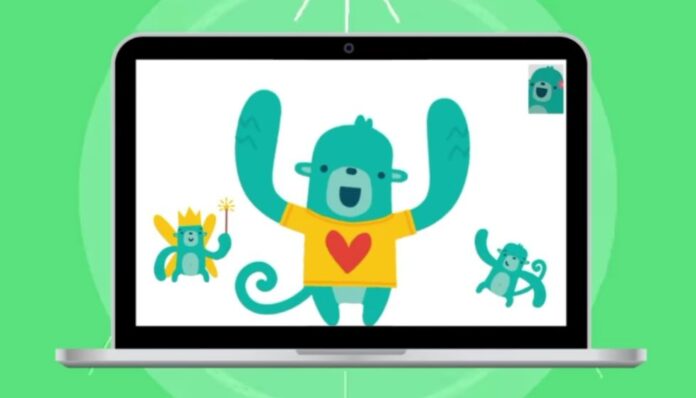 WhatsApp’s is now on desktop app for Mac and PC is voice and video calling, WhatsApp company announced, providing end-to-end encrypted calls to all the WhatsApp users on both computers and mobile phone devices.

WhatsApp launched the Video and voice calling feature. The feature is now available to all the users on the desktop, making calling a further universal feature across all WhatsApp devices.

And like the current Video calling feature, the new desktop calling ensures the same end-to-end encryption, meaning that WhatsApp and Facebook can’t recognize or hear your calls. It means no more fear of data stolen.

As per the WAbetainfo article, WhatsApp video and voice call features are out from beta. This means that they will be rolled out to non-testers anytime soon.

“WhatsApp is rolling out calls for more WhatsApp users today on WhatsApp Web/Desktop 2.2104.10 release. Note that it might yet take some time to get the feature, but it’s great news,” Wabetainfo said in a tweet.

The most significant missing feature is that at least to begin, the desktop app will only maintain one-to-one calling, not group calls on the desktop.

WhatsApp promises that it’ll be growing to include support for group voice and video calls down the line, although it hasn’t announced when that will be.

To use the Video calling feature on the desktop, you’ll set up the WhatsApp desktop app on either Mac or PC, which claims that you already are a WhatsApp user on mobile.

Once you’ve installed the app on your desktop , users will then scan a QR code to log in on the desktop app, after which people’s be able to use the desktop version of WhatsApp with their standard account.

WhatsApp is operating on a new self-destructing photos feature.