WiFi7: The Next Era of Wireless Technology
Tuesday, November 29, 2022 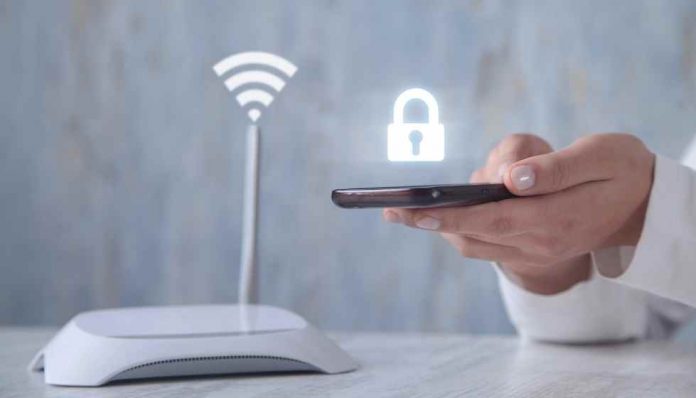 Intel and Broadcom have introduced the first WiFi7 demonstration among industry providers, with over-the-air speeds of over 5 gigabits per second. An operation that represents a milestone in the WiFi7 industry will mark the next era of wireless technology.

During the test, an Intel Core processor-based laptop was used with a WiFi 7 solution connected to a Broadcom WiFi 7 access point.

“We are proud to share how the next generation of WiFi7 can enable new experiences with laptops. Industry collaboration is essential to ensure we deliver on the promises of this new wireless technology.

We want to thank our colleagues from Broadcom for their excellent technical cooperation, which has helped make this unprecedented, first-of-its-kind demonstration of ultra-high-speed, ultra-low-latency WiFi 7 possible.

WiFi 7 has been outlined as the platform for the next 10 years of wireless experiences that require higher speeds, lower latency, higher reliability and higher capacity.

In this regard, it is worth mentioning that it takes advantage of new features, such as the wider 320 MHz channels in the 6 GHz unlicensed spectrum, the higher order 4K QAM data modulation, simultaneous connections through several bands with the multilink operation and improving channel utilization efficiency with the drilling of multiple resource units.

WiFi 7 features will build on and enhance previous generations of WiFi. This will mean faster speeds and dramatically improved responsiveness and reliability for immersive consumer experiences and sophisticated future technologies.

WiFi 7 deterministic operation enables new products, such as virtual and augmented reality, 16K ultra-high definition streaming, and super responsive and reliable gaming while supporting many connected devices in the home or the office.

And with the tremendous speed boost of WiFi 7, broadband subscribers will get the most out of their multi-gigabit Internet plans.

Rise to the circumstances?

Andrew Spivey, an analyst in the WiFi, Bluetooth and wireless connectivity sector at the firm ABI Research, wanted to decipher the primary keys to this advance. “The bottom line of this news is that core WiFi 7 features are complete and operational, with products expected to hit the market in the second half of 2023, much sooner than expected.”

Thus, he explains, although Broadcom and Intel “have been the first to demonstrate interoperability between vendors, it is unlikely that others will wait long before doing their own live demos as well, especially considering that chipsets WiFi7 from other key providers are available from the beginning of this year.

In this sense, he comments, “competition between providers will help stimulate the WiFi 7 ecosystem, further accelerating its arrival.” In fact, ABI Research projects that more than 1.3 million WiFi 7 access points will reach the market in 2023, the year before the standard is officially certified by the WiFi alliance.

By 2025 shipments are forecast to rise to just under 30 million. “The imminent arrival of WiFi 7 on the market will have significant ramifications, especially for WiFi 6E, whose 6 GHz thunder will be stolen mainly by WiFi 7.

The significant reduction in latency and throughput capacity of 5 Gbps of the standard will enable previously unattainable experiences such as immersive AR/VR and 16k ultra-high definition streaming.” 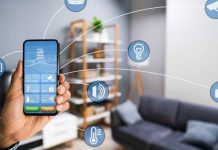 Tricks to Prevent your Smart Home From Being Hacked