Xiaomi sold over 5.3 million devices along with smartphones and T.V's during Diwali sale - ScrollSocial 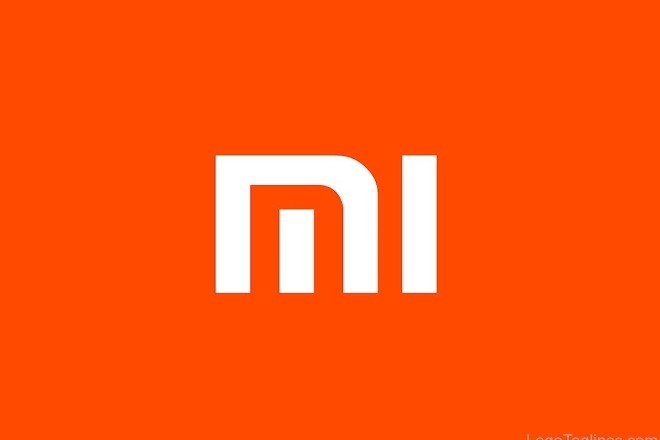 Xiaomi collected some serious sales figures over the past week in India. The company stated that it sold a whopping 5.3 million Xiaomi devices in just 7 days during the Diwali With Mi sale that took place across Amazon India, Flipkart, and Mi.com. The 5.3 million total includes not only Xiaomi’s smartphones but also Mi TVs and other IoT products that are part of the company’s diverse and ever-growing collection.

In a recent tweet, Xiaomi claimed it sold 525 devices every minute considering the start of Diwali With Mi sale on Amazon and Flipkart. Of the 5.3 million Xiaomi devices sold, over 3.8 million were smartphones. The company announced this meant over 50 per cent growth compared to last year’s performance and the biggest Diwali sale by any brand.

A day earlier, Xiaomi reported that it sold over 2.5 lakh Mi TV units during the Diwali With Mi sale across Flipkart, Amazon India, and Mi.com. Some of the most popular Mi TVs purchased during the sale included Mi LED TV 4A Pro 32, Mi TV 4C 32-inch model and Mi LED TV 4X Pro 55-inch model.

A number of popular Redmi smartphones were available with interesting discounts and offers during the Diwali With Mi sale. The Redmi Note 7 Pro, for example, was available for as low as Rs 11,999 while the Redmi K20 was found to be under Rs 20,000. The yet-popular Poco F1 from last year sold for Rs 14,999, making it the most affordable Snapdragon 845-powered phone still.

At the start of Diwali With Mi sale, Xiaomi claimed that its Mi Band, Mi Air Purifier 2S and Mi Security Camera were blockbuster bestsellers in their classifications categories.

Separately, Amazon and Flipkart both claimed the highest sales ever during the week-long festive season sale that ended on Friday. Both e-commerce platforms witnessed high demand from tier 2 and tier 3 cities. Amazon claimed that it saw orders from 99.4 per cent pin codes in India.