Taiwan Govt says not to use Zoom for Video Calls, due to security concerns - ScrollSocial

Home Technology Taiwan Govt says not to use Zoom for Video Calls, due to...
Facebook
Twitter
WhatsApp 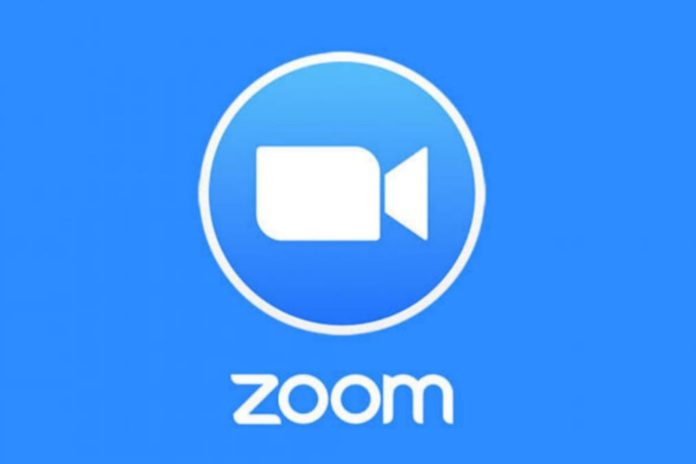 Taiwan’s cabinet said the government agencies that if they want to hold a video conference, they “should not use products with security concerns, like Zoom. The cabinet, though, did not elaborate much on the security matters they were referring to. Following suit, the Ministry of Education also banned the use of Zoom in institutions.

The popular video-conferencing app zoom, the Taiwan cabinet has now commanded a ban on the usage of the app owing to the security concerns that have surfaced newly. The cabinet has ordered all the government agencies to stop using the app. Notwithstanding a surge in popularity, Zoom has been under the scanner for its flawed privacy policies.

Zoom’s popularity soared during the lockdown period, and it had over 200 million active users in March. But a lot of security flaws were revealed recently and due to which Zoom had even announced a feature freeze for 90 days to focus on its shortcomings. Problems such as lack of end-to-end encryptions, zoo bombing were found recently.

The Executive Eric Yuan’s Department of Cyber Security (DCS) today formally declared an announcement to all government organizations and particular non-government agencies that should it become operationally essential to engage in video conferencing, the underlying video software to be used should not have connected security or privacy concerns, such as the Zoom video communication service, the report from the Taiwan government stated.

However, this isn’t the only moment Zoom is becoming completely banned by a vast entity. Earlier, it was banned by Elon Musk’s rocket company SpaceX due to security matters.

As per a Reuters report, the employees of SpaceX were informed that their access to Zoom has been disabled. “We recognize that many of us were using this tool for conferences and conference support. Please use email, text, or phone as alternate means of communication, a SpaceX mail obtained by Reuters read.

Earlier, it was found that Zoom transfers all its user’s data to Facebook irrespective of the users having accounts on Facebook. It was also observed that the chats on the app are not end-to-end encrypted. There have been cases of Zoom Bombing too in the past, which provides an unknown guest with nefarious intentions to impact a meeting.

However, CEO and founder Eric Yuan in a blog post, told that they had set some of the flaws.”We took action to eliminate the Facebook SDK in our iOS client and have reconfigured it to prevent it from collecting random device information from our users.

We updated our privacy policy to be more fair and transparent around what data we assemble and how it is used explicitly explaining that we do not sell our users’ data, we have never sold user data in the past, and have no plan of selling users’ data going forward,” Eric Yuan announced in a blog post.