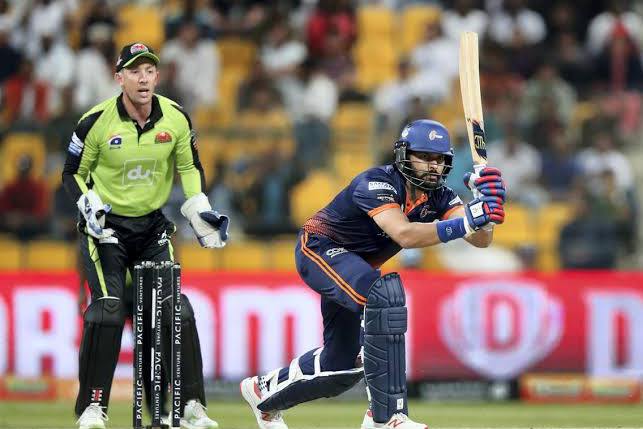 Yuvraj Singh is expected to make a debut in Abu Dhabi T10 League, as the tournament chairman reported the negotiations with the former India middle-over batting lynchpin are in the final stages.

The Abu Dhabi T10 league, the first-ever internationally approved ten-over league, is into its third season and is slated to start from November 15 which will continue till November 24.

The tournament selection was held on Wednesday and no Indian was chosen in it. However, according to The National, the chairman of the league, Shaji Ul Mulk, is in discussions with Yuvraj Singh.

Left-hand batsmen “Yuvraj Singh is almost there,” tournament chairman Shaji Ul Mulk told. “We hope to make an announcement soon. We are in the final stages of negotiations with Yuvraj Singh.”

Abu Dhabi T10 League will have 8 teams in the competition. Sri Lanka’s T20 stars including Lasith Malinga, Thisara Perera (Bangla Tigers) and Niroshan Dickwella (Abu Dhabi) will also be a part of this season’s performance.

“This season, we are limited by the BCCI’s policy of possessing only retired India players in leagues outside India country.”

For the same reason, Harbhajan Singh removed his name from the Players’ Selection of the new ‘The Hundred’ league in the United Kingdom. However, Yuvraj Singh announced his retirement from international cricket in June, this year, and that makes him available for the league.

Earlier in August, Shaji Ul Mulk determined his interest in confirming Yuvraj saying, “Our focus is to get Yuvraj Singh on board. The talks are on, and we are confident of signing him up for the league.”

England’s World Cup-winning coach Trevor Bayliss has been selected as the coach of Abu Dhabi franchise and will have a familiar face for a company with all-rounder Moeen Ali in his team.

“T10 cricket is big, and it’s bold, but it also needs a certain style of player and capability,” Bayliss told. “It tests players’ tactical talent and skills at the very highest level.”

Moeen Ali told, “It’s an exciting list of some of the best T10 players on show in Abu Dhabi. Fans are going to be treated to something very special, there’s no doubt about it. I would say there’s extra incentive playing for Team Abu Dhabi to show the world what Abu Dhabi T10 cricket is all about.”