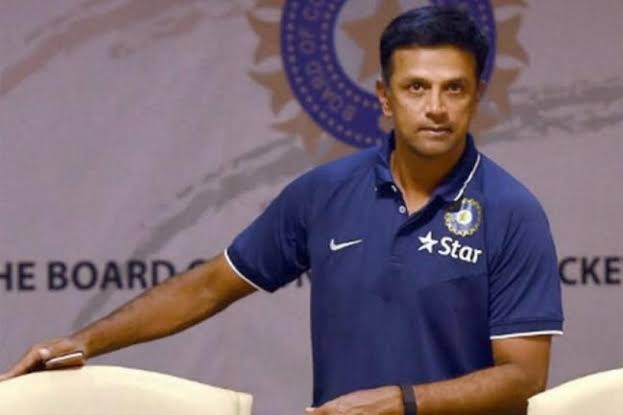 In the Past, Sourav Ganguly along with Sachin Tendulkar and VVS Laxman was also issued with the Conflict of Interest notice.

According to Gupta’s complaint, Dravid is allegedly conflicted as he is the NCA Director and also engaged as vice-president of India Cements group, which owns IPL franchise Chennai Super Kings.

It is supposed that Dravid will have to file his reply by August 16, Friday, and then might have to arrive for an in-person hearing if Justice Jain deems it important.

Before Dravid, Sachin Tendulkar and VVS Laxman had received Conflict of Interest accusations against them for their dual roles as Cricket Advisory Committee member as well as mentor/icon of their respective IPL franchise Mumbai Indians and Sunrisers Hyderabad.

Tendulkar had later made it clear that he won’t like to proceed unless he was given a fitting Terms of Reference and Laxman in his reply had said that if his part of mentor was seen to be conflicted with his responsibilities as CAC member, he was ready to leave.