How to treat gallstones without surgery - ScrollSocial
Sunday, December 4, 2022 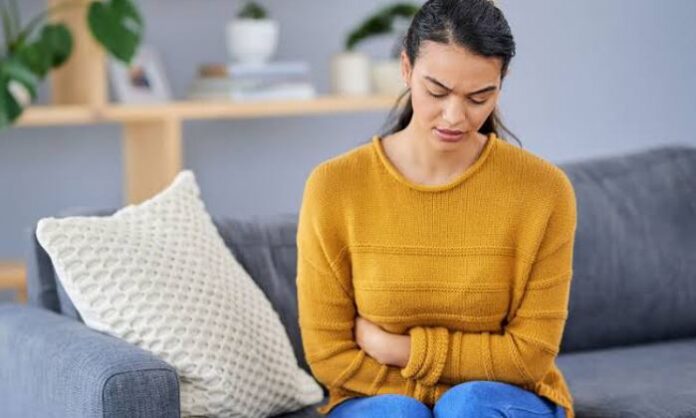 Gallstones are hard deposits that are formed in your gallbladder. Gallbladder stores digestive juice called bile that breaks down fat into fatty acids. When the bile is blocked from entering the intestine, it becomes more concentrated and can cause gallstone formation. Another main cause for the formation of gallstones is the excessive production of bile from the liver.

Surgery is a common treatment option for gallstones, but you may be able to treat it with natural remedies. Learn more about the ways to treat and prevent gallstones without surgery.

How to treat or get rid of gallstones without surgery:

Gallstones can cause sharp and intense pain in the upper right part of the abdomen. They can also cause vomiting, nausea, diarrhoea, and light-coloured stools. If you have gallstones and are suffering from symptoms, then your doctor may recommend gallbladder removal surgery. In case you do not start showing any signs, your doctor may suggest watchful waiting.

Apart from surgical treatment options, you can decrease the chances or can get rid of gallstone formation by following the below-mentioned ways. However, before trying out your treatment options, contact your doctor, and discuss whether they can completely cure or treat your gallstones.

However, medical treatment may take up to two [2] years to treat gallstones, and once you stop taking the prescribed medications, gallstones can reoccur.

Acupuncture is safe and helps in relieving pain from gallstones by easing the flow of bile and reducing spasms. Acupuncture was found to alleviate symptoms of liver problems and reduce the volume of the gallbladder, which in turn helps in treating gallstones. However, more research is needed to specifically look at the use of acupuncture as a treatment for gallstones.

Few types of research and studies claim that yoga and physical exercises help in passing the gallstones without any surgery. They help in improving the cholesterol levels in diabetic patients. Physical activities with yoga help in relieving a few symptoms that are associated with gallstones but there is no evidence to support the use of yoga for the treatment of gallstones.

Eating a variety of fruits and vegetables can help in reducing the chances of the formation of gallstones. They also help in maintaining a good overall health condition and a healthy gallbladder as well.

Being overweight or obese can increase the risk of developing gallstones. So, losing weight plays an essential role in preventing gallstones, but the way you lose weight matters. If you lose weight rapidly, then you are at higher risk for the formation of gallstones. Talk to your doctor about a healthy weight loss program and follow all the instructions and directions. Usually losing 2 pounds of weight per week is recommended to avoid the gallstones.

Some individuals call gallbladder flush a gallbladder cleanse or a liver flush and believe that it helps to break the gallstones and empty the gallbladder. But, to date, there is no scientific evidence to support these claims. Individuals who are cleansing their gallbladder, consume olive oil, juice, and herbs for two [2] or more days. During this time, they should not eat or drink anything other than the oil mixture. This mixture of oils can be dangerous for people who have diabetes or with low blood sugar levels.

There’s no standard mixture or recipe of oils for gallbladder cleanse. Before beginning any of the gallbladders cleanse techniques or methods, talk to your doctor as it is not safe for all people.

Castor oil packs are being used by a few individuals instead of a gallbladder cleanse. Warm clothes that are soaked in castor oil will be placed on the abdomen as these packs will relieve pain and help in treating the gallstones. There are no scientific studies to support claims that this treatment is effective.

A few people believe that apple juice helps in treating gallstone. This is because they think that apple juice helps in softening the gallstones and helps in passing them out of the body. However, to support this, there is no scientific evidence or no scientific studies. In case you have diabetes, stomach ulcers, and hypoglycemia, drinking lots of fruit juices may not be healthy.

Apple cider vinegar [ACV] is widely known as a health supplement and is often used or included in the gallbladder cleanse. There is little evidence that ACH helps in cleansing the gallbladder, but still, more research is required to support the use of ACV for the treatment of gallstones.

Gold coin grass is used in traditional Chinese medicine to treat gallstones. It helps in reducing the formation of gallstones. Few individuals use gold coin grass before starting the gallbladder cleanse to soften the stones.

Surgical treatment for gallstones is required when you start showing symptoms such as abdominal pain, uncontrolled stools, and diarrhea, etc. If you do not offer any symptoms, then your doctor suggests watchful waiting. However, apart from surgical treatment, there are few other methods to control and to prevent gallstone formations. Those methods include gallbladder cleanse, eating fruits and vegetables, drinking apple juice, using castor oil packs, usage of gold coin grass, and acupuncture, etc. To reduce the chances of recurrence of gallstones and to avoid any complications, you should follow the instructions suggested by your doctor. 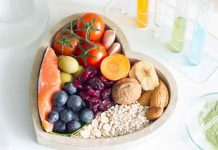 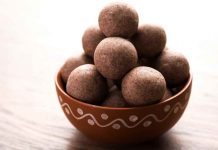 Is Ragi Good for Diabetes 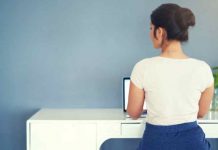 Improve your Posture with These Tips at the Workplace 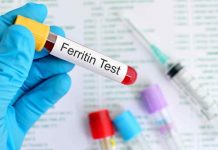 What is a Ferritin Test? Things you should know 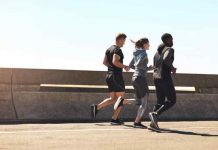 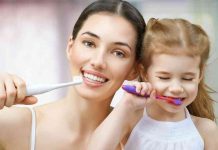