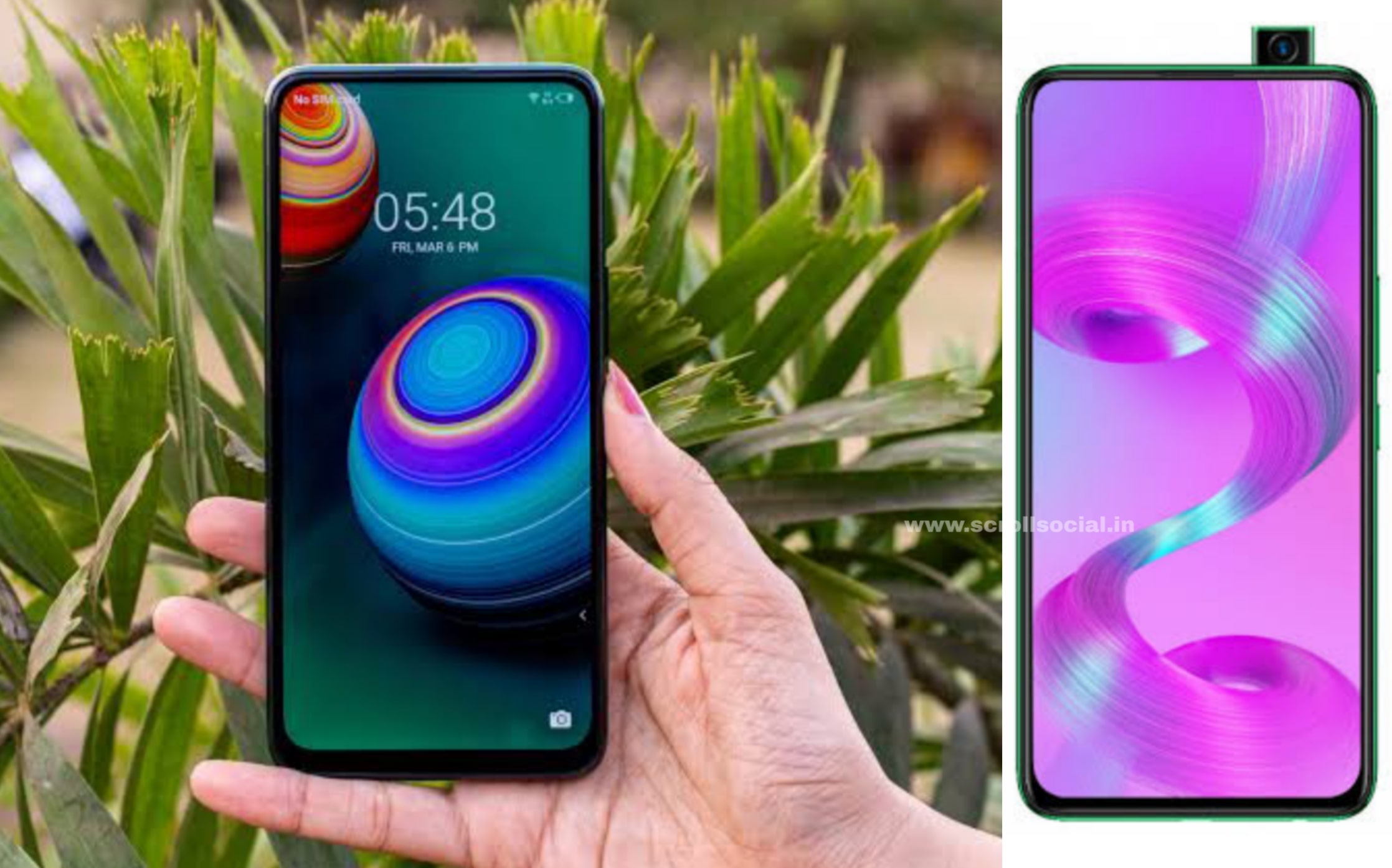 The Smart Mobile will be available on Flipkart, rising on March 13 in forest green and violet colours.

“With the launch of S5Pro Infinix has yet again shown to be a distinguished brand that focuses on the current trends and addresses the need of the people who desire technology to be democratized”, Anish Kapoor, CEO, Infinix India said in a statement.

Infinix S5 Pro features a 6.53-inch Full HD Display with a resolution 2220 x 1080 Pixels. The smartphone is powered by Mediatek Helio P35 octa-core processor with 4GB of RAM and 64GB of internal storage that is further expandable via microSD card.

The Infinix S5 Pro features a triple-camera setup consisting of a 48MP AI camera, a 2MP depth sensor and a low-light sensor camera on the rear.

On the front, it has a 16-megapixel pop-out selfie camera. It also holds video recording at a resolution of 1080p.

The smartphone operates on Android 10 with XOS 6.0 custom skin on top and houses a 4,000mAh battery that draws power through a micro-USB port at up to 10W.