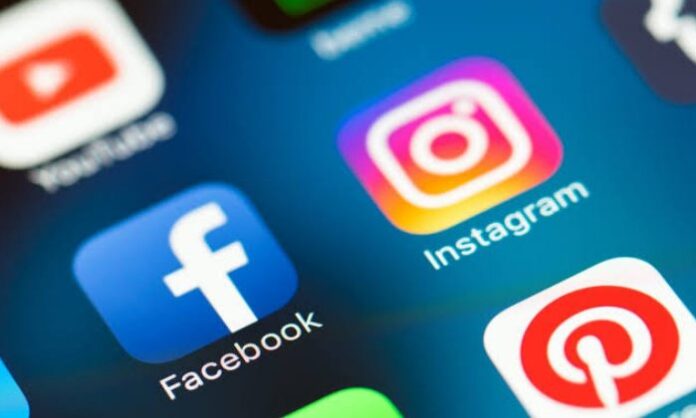 The app, called Facebook Business Suite, will join the back end infrastructure of the three apps so small business owners can allow messages from customers, alerts, and notifications in one connected inbox.

It intends to add WhatsApp integration in the future, the company confirmed to The Verge.

The app will also provide small businesses to post to Facebook and Instagram at equal time and give insights about how ad campaigns are making on the platforms. Much of this cross-posting functionality already is available for admins of Instagram business accounts linked to Facebook Pages

Combining its services has been on Facebook’s to-do list for a while; last year, The New York Times reported the company was planning to connect the messaging abilities of WhatsApp, Instagram, and Messenger, having all three as separate apps but allowing cross-app communications. And Axios reported that Facebook was preparing a unified messaging for the business features as early as February 2019.

Last month, we indicated that Instagram and Facebook Messenger chats were doing integrated, but this is the first precise announcement of such a feature specially tailored for small business owners.

Of course, Facebook’s information that it was preparing to combine its messaging apps also has increased attention among antitrust regulators. As part of a 2019 report on Facebook’s privacy practices, the European Parliament warned that the social media giant’s plan to integrate its messaging posed a potential threat to competition.

“The scale of this data according to risks being massively increased, given the news that, by early 2020, Facebook is planning to combine the technical infrastructure of Messenger, Instagram and WhatsApp, which, between them, have more than 2.6 billion users,” the report asserted.

Along with the new business app, Facebook published the third edition of its ongoing research into how small businesses are running during the coronavirus pandemic and a research study it commissioned from Deloitte about consumer purchasing patterns.

Forty-eight percent of consumers surveyed stated they had increased their online spending since the outbreak began, and 73 percent of those who started patronizing new businesses during the pandemic told at least one was a small business.

Facebook plans to obtain the business tool available to small businesses first and roll them out to larger businesses in the future.