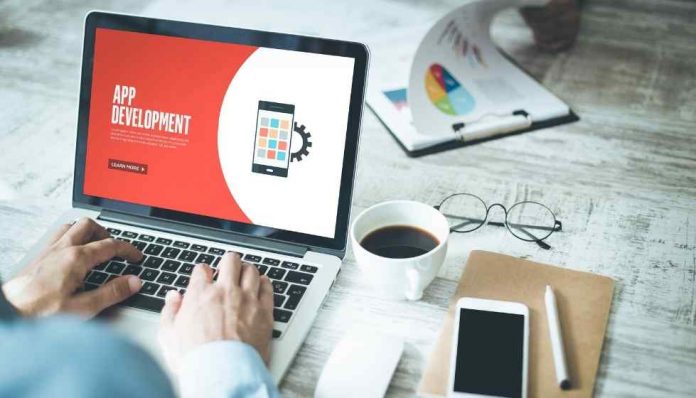 One of the most profitable markets for programmers is mobile app stores. Whether looking for work in other companies or becoming freelance programmers, knowing the programming languages ​​for mobile phones will open many doors and, in addition, it will provide us with an excellent opportunity to get money in a market as large as Android or iOS.

Android application development can use some specific programming languages to achieve a supreme level of results. As we all know, the software industry is very dynamic, and there is a constant introduction to new tools.

Mobile applications have become a good market opportunity within the technology macro-industry of mobile devices; within this environment, Android applications are undoubtedly a good option.

Today, there is no limitation of knowing the native language of the platform on which we want to create our project because web languages ​​are becoming more and more critical.

Consequently, some users who do not have advanced programming knowledge may experience satisfactory results.

There are many ways to program mobile applications. We can use native programming languages ​​to create all kinds of apps, resort to web languages ​​(since PWAs are increasingly fashionable).

Use programs that allow us to create apps without knowing about programming, and even use 3D engines (like Unity) for creating games. It all depends on the type of app we will make and for whom it will be directed.

Progressive web applications, or PWAs, are characterized because they are very simple to program (they are programmed like a web), they are tiny and can always be kept up to date.

Furthermore, it is straightforward to port these applications to other systems without programming. However, these applications have limited access to the device’s hardware, so their possibilities are limited. Also, they require an internet connection to work, or they won’t open.

It is an official programming language for Android application development, and Java is the most popular option for this purpose. Most of the applications in the Play Store are developed with this programming tool.

The main reason behind this popularity is that this programming tool is compatible with Google. Since its launch in 1995, it has been developing many applications. It is not easy for beginners and requires an experienced developer to handle it.

They are entirely web languages; they are markup languages ​​created for the Internet; the passage of time has benefited them since the arrival of version 5 of HTML.

This version is a qualitative leap compared to version 4; with the new version, video can be played more natively in the browser, without flash; this is very positive because it significantly reduces resource consumption.

Another aspect of this programming language is that, as with JavaScript, platforms such as IONIC allow the development of these applications with these languages.

It is a programming language as complete as Objective-C but easier to learn.

More and more applications are based on this programming language since, among other things, it allows you to easily create all kinds of apps (no matter their purpose) and offers much higher performance than applications built in Objective-C (specifically 2.6 times higher) and Python (8.4 times higher).

It is not a highly recommended programming tool for Android application development. You will need to use the Native Software Kit (NDK) to support C / C ++ code for Android Studio. You can use libraries that are written in C / C ++.

After reading about the top Android programming languages ​​that can use can use for native app development, I hope you have chosen the most suitable tech stack for your next app. Another thing that is very crucial for a successful native app is the right mobile app development company.

These languages are the one that implies less complexity in terms of languages ​​to program applications on Android and iOS.