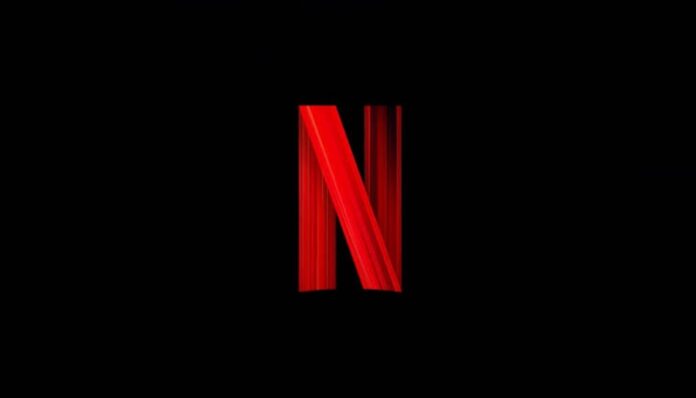 Netflix is combining a new mobile feature that will automatically download the show/episode recommendations and movies based on viewer history.

Downloads have been started from 22 Feb 2021 for Android users, the company announced.

The feature titled “Downloads for You” is currently available for Android users globally and only on a mobile.

“Today, we’re launching Downloads For You, the latest feature that automatically downloads recommended shows or movies to your mobile device based on your tastes. Whether you’re a comedy fan held on a long car ride or a rom-com lover without internet, we do the job, so there is always something new serving to entertain and delight you,” Patrick Fleming, director of product innovation, Netflix in a statement noted.

TechCrunch reports that although Netflix’s full list is available with the feature, some downloads because of licensing restrictions.

This feature works only on WiFi, and users can turn the toggle on for smart downloads by going to their Netflix app: Downloads > Smart downloads.

Users can also tweak settings by going to the app settings. Netflix provides suggestions to users based on what is popular on the platform, what users have viewed several recently, and Netflix originals.

Although Downloads For You is currently only possible on Android, an iOS version will start testing soon.