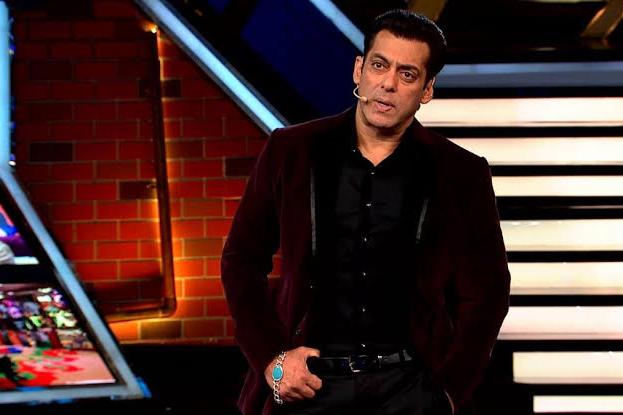 Salman khan reality shows Bigg Boss 13 looks like to be in big difficulty. BJP MLA from Ghaziabad, Nand Kishore Gujjar has written a letter to Information and Broadcasting Minister Prakash Javdekar demanding that the show be taken off the air.

In his letter, the BJP legislator has alleged that the “show was promoting offensiveness and vulgarity and was unfit for family viewing”.

“The show is against the cultural ethos of the country and highly objectionable private scenes were a part of it. Couples of different communities were being made to become bed partners, which was unacceptable.

“Prime Minister Narendra Modi, on one hand, is striving to make India recover its lost glory and, on the other, such shows were demeaning the country’s culture,” he wrote.
The BJP lawmaker also demanded a censoring mechanism for content being aired on television in order to prevent such incidents in the future.

He told that children and minors are watching television and have fair access to such shows which have adult content. Yet, the shows are accessible on the internet too.

The Brahmin Mahasabha has also sought a ban on the reality show with immediate effect. The Mahasabha has submitted a memorandum in this concern to the Ghaziabad district magistrate.

Amit Jani, president of the Uttar Pradesh Nav Nirman Sena, meanwhile, has declared that he would not eat any food grain until the Bigg Boss 13 show was stopped.

“I will survive on fruits and vegetables until the government takes steps to ban the show which is facilitating vulgarity and misleading the youth. Showing young couples sharing a bed on national television is not acceptable and I am shocked that the RSS which contends to be our moral police, has not even taken note of this,” he said.

This is the 13th season of the reality show Bigg Boss which is hugely popular and has made celebrities of commoners as well. 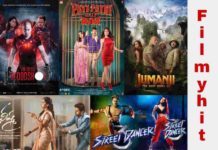 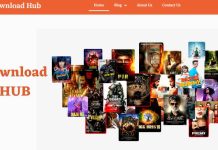