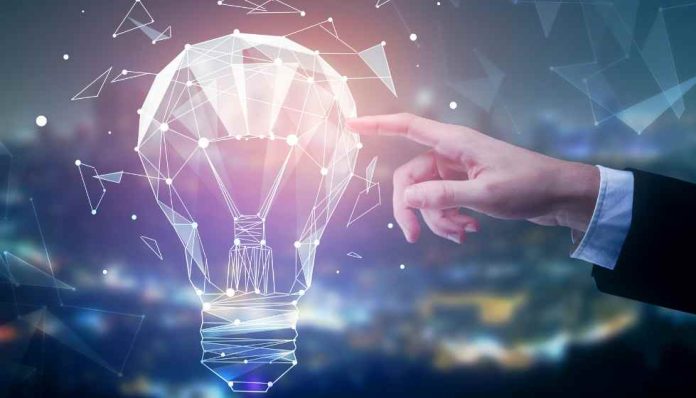 CloudBees has published the results of its annual CloudBees 2022 Global C-suite Security report, which reveals that security and compliance challenges are major obstacles to most companies’ innovation strategies. Nearly all of the top executives surveyed agree that a shift-left security strategy burdens software development teams.

The burden on Shift Left developers

The aspect of regulatory compliance. In fact, 83% of executives say this approach is important to them as a company, and 77% say they are implementing a “shift left” approach to security and compliance. This is even though 58% of managers report that moving security to the left burdens their developers.

Concerned about attacks on the software supply chain

Along these lines, 86% of senior managers say they are more focused on regulatory compliance than two years ago, and 82% express greater concern about attacks. On the other hand, in the case of Spain, 81% of managers are now more concerned about attacks on their supply chain than they were two years ago, with almost half much more concerned and more than a third more worried.

There are differences between countries regarding managers’ confidence regarding security and compliance: The survey reveals that US executives are the ones who think the most about security and regulatory compliance. At the same time, those and the United Kingdom spend the most time applying compliance policies. German managers demonstrate the lowest level of trust among all respondents, with 23% stating that their software supply chain is insecure.

Management teams trust their teams: Nine of 10 senior executives say their risk management team has the tools, knowledge, and experience to build and/or maintain a secure software supply chain.